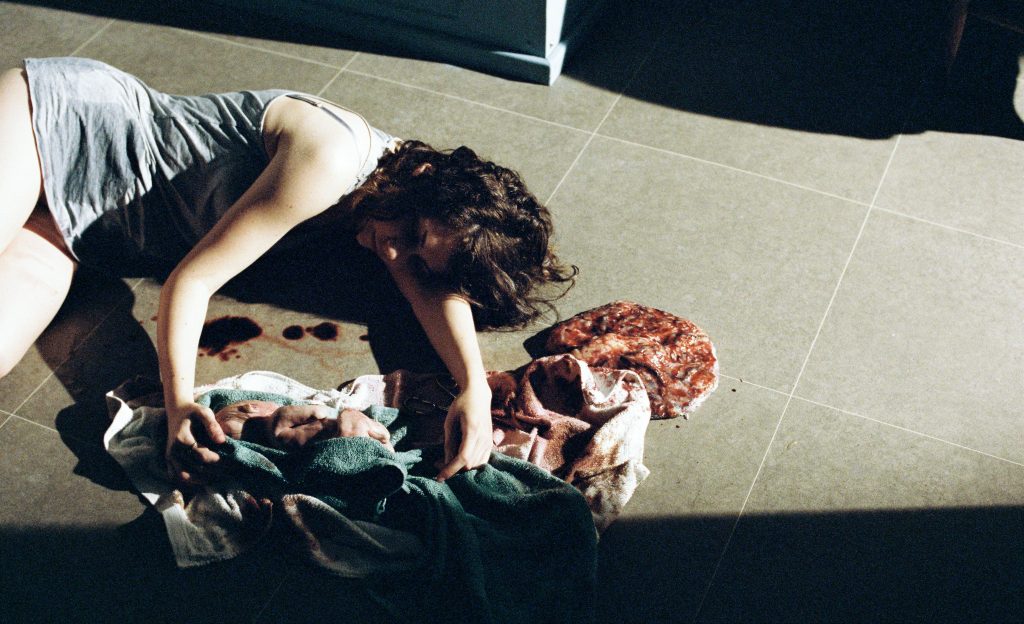 An ambitious scientist takes the perilous decision to inseminate herself with an embryo combining both human and animal cells. Discovering that she is carrying a “pig child” she is torn between scientific drive and maternalistic urges. 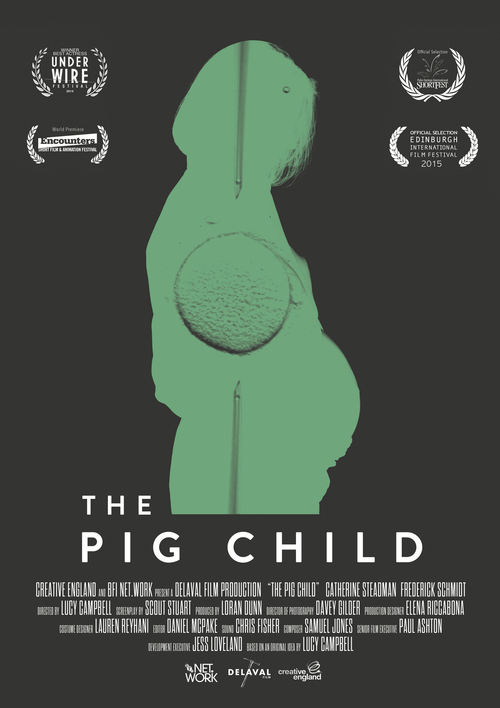 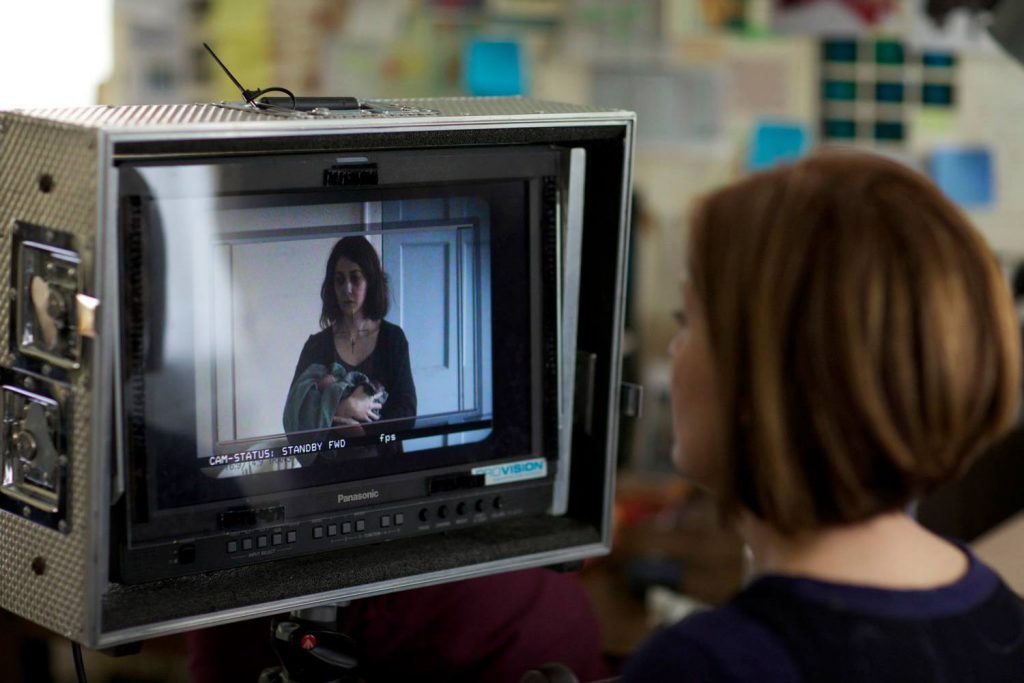 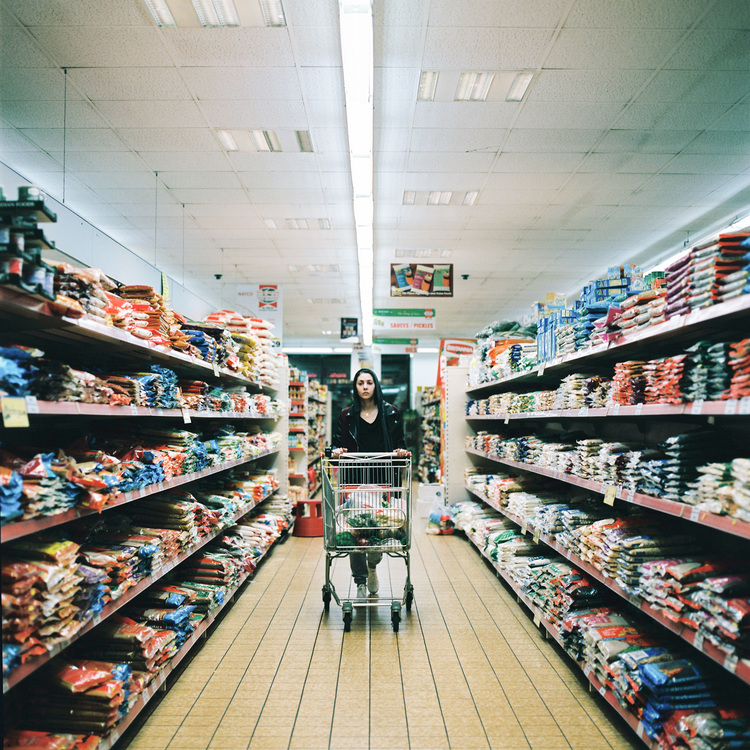 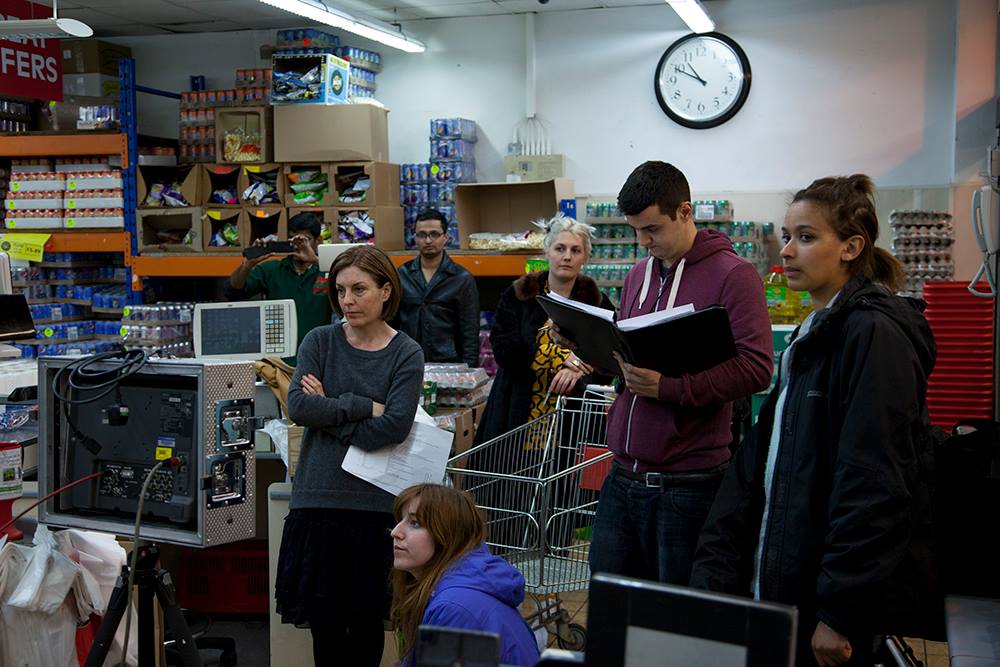 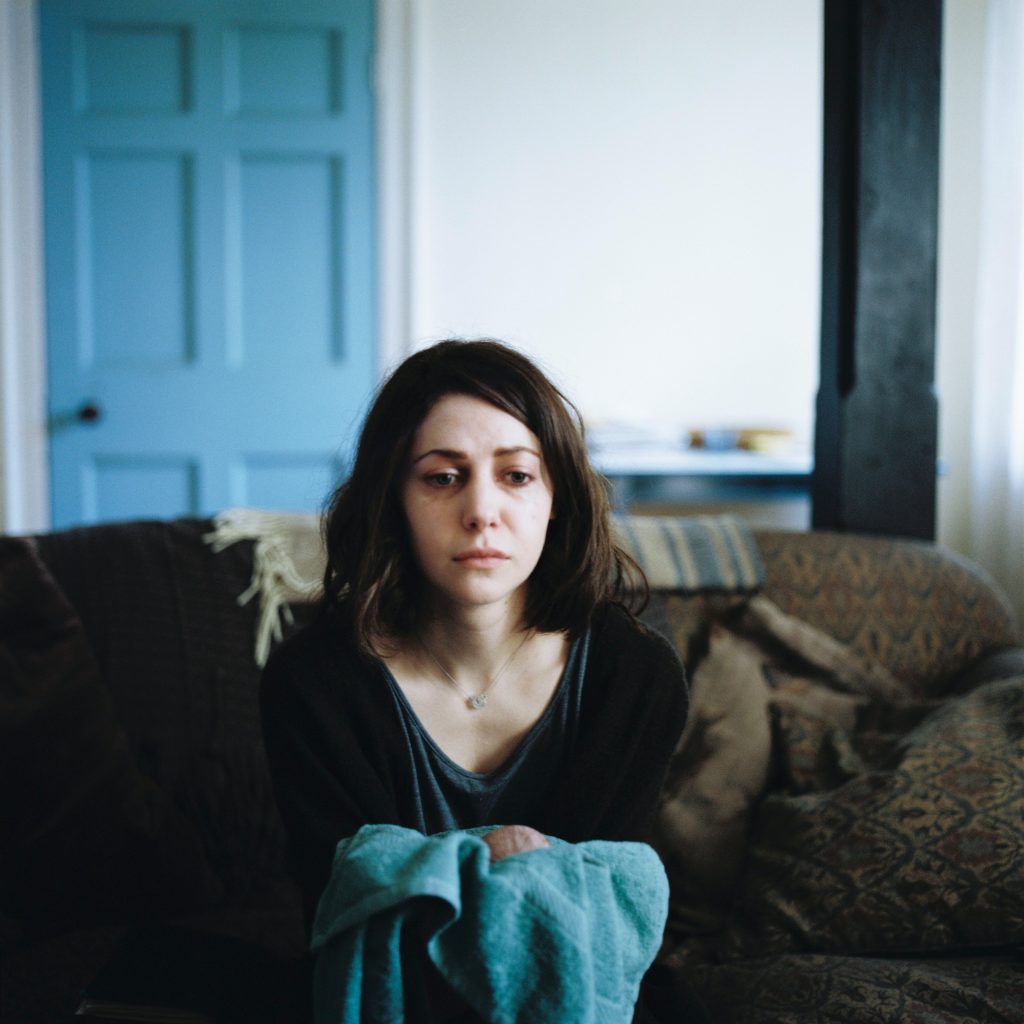 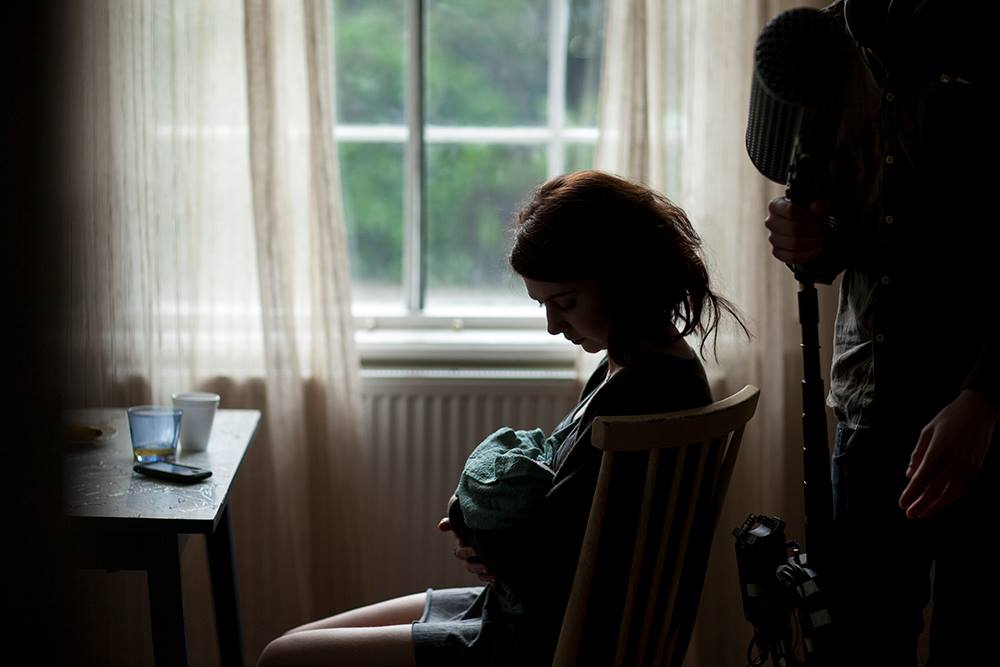 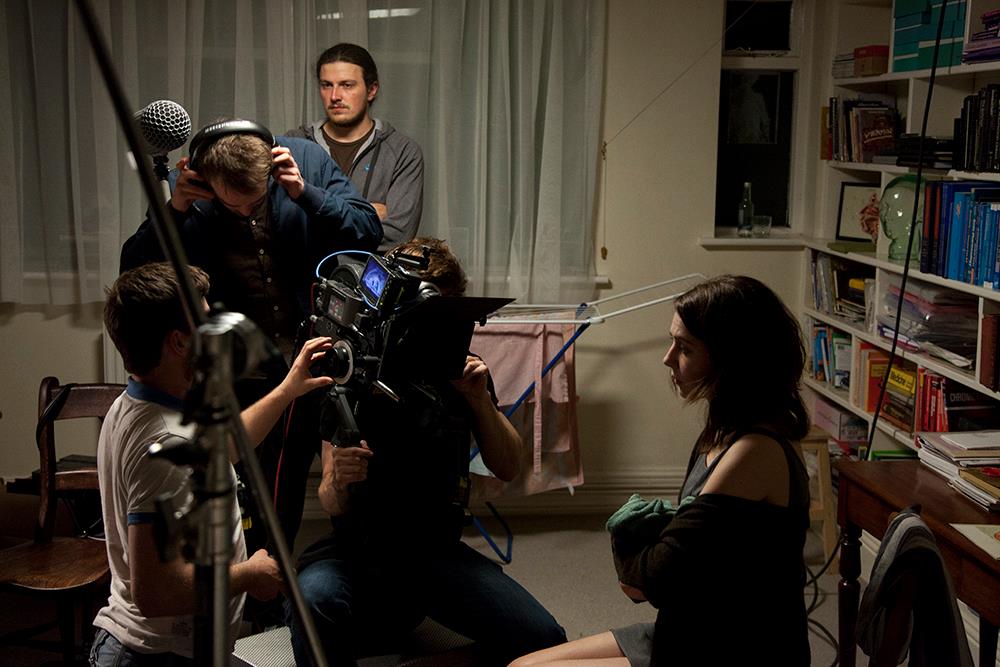 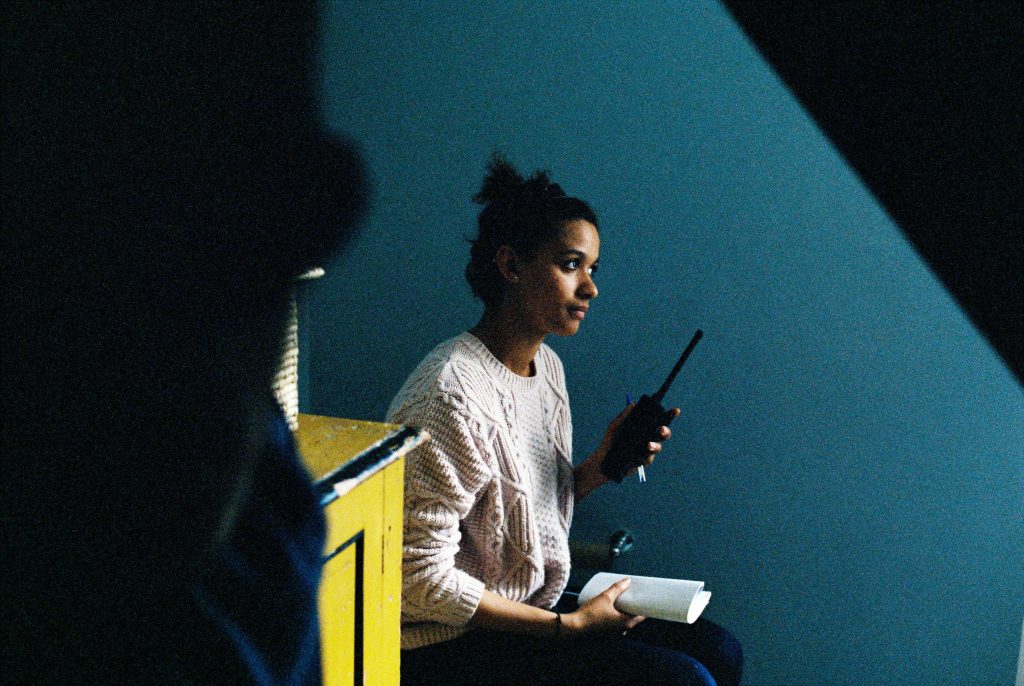 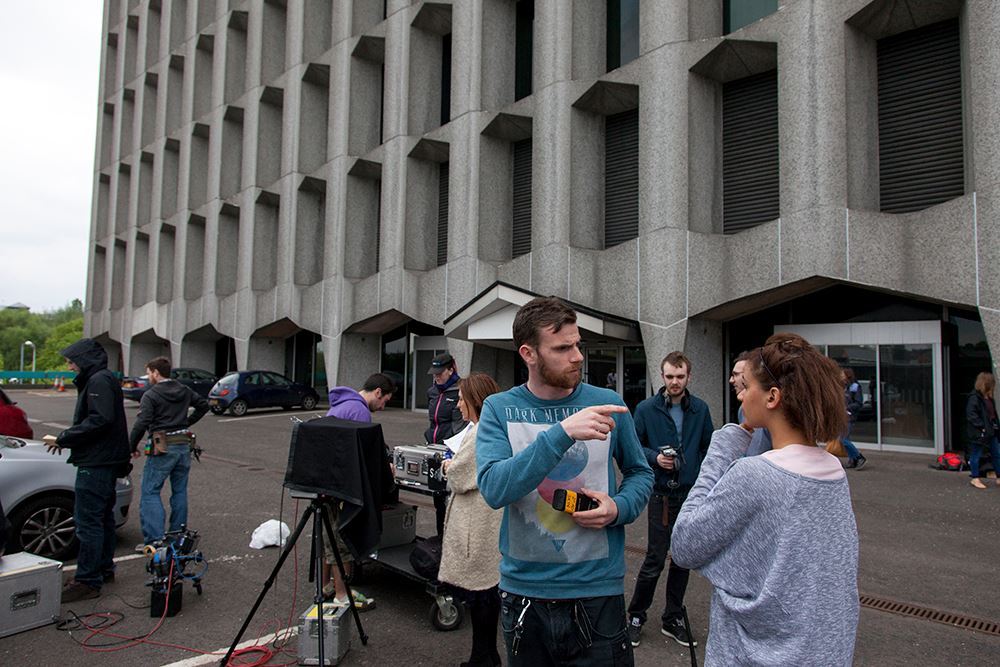 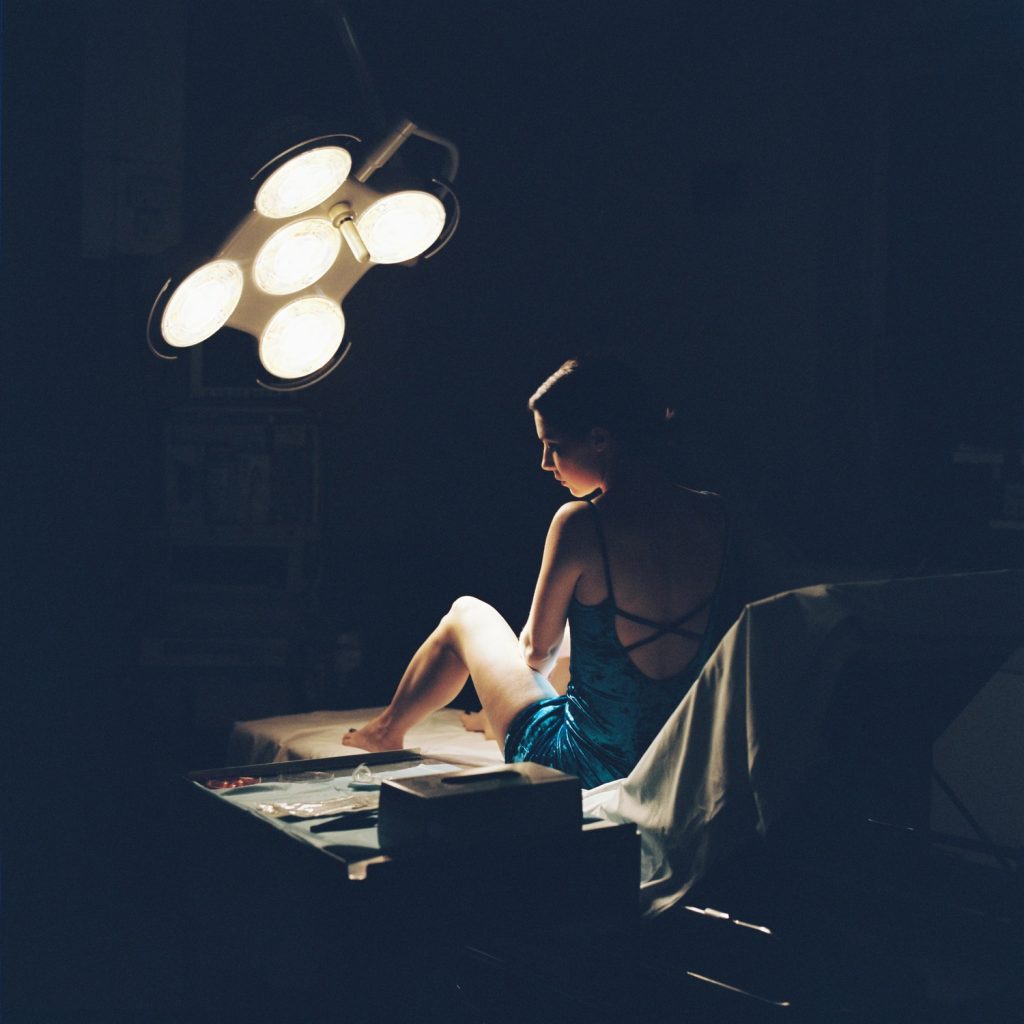 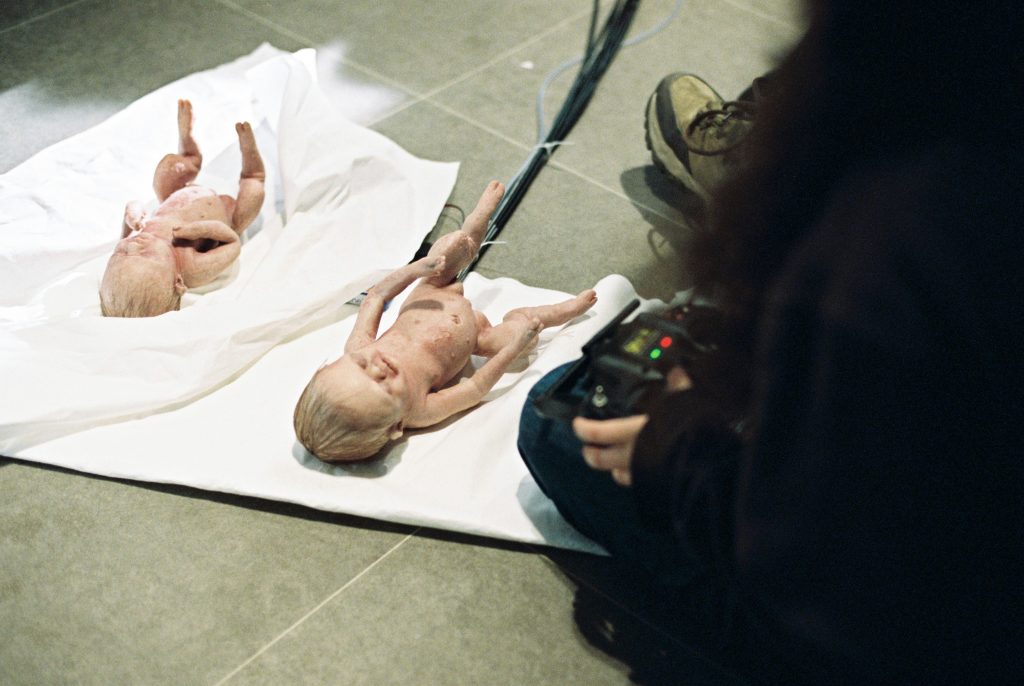 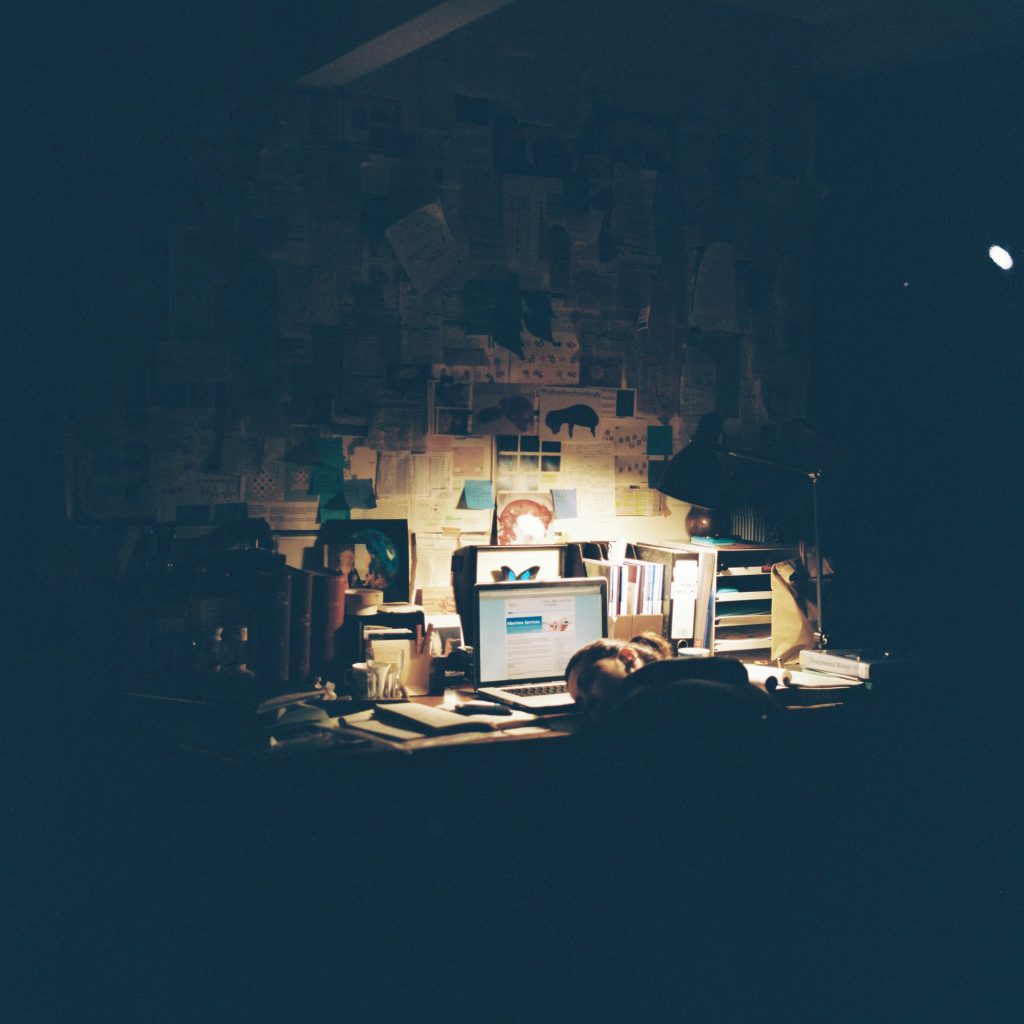