Mini series for Sky Arts from new, unheard and under represented voices.

Episodes are available to view on NOWTV and SkyGO.

An uncompromising take on black gay culture, Batty Boy is told in four chapters set against homophobia and dancehall music.

Nosebleed follows a pivotal week for long-time best friends Lilah and Coby, whose friendship is morphing into something far more venomous and toxic.

TOGETHER, THEY SMOKE – Henry Gale

A story of a depressed young man. Following a failed suicide attempt, he must contend with the dysfunctions of his family, a cardboard coffin, and his own anxiety in order to say goodbye to his terminally ill mother.

A young Black lesbian spends the day in an Afro-Caribbean hair salon. It’s full of fun, sheen spray, gossip and laughter, but how will she deal with the casual homophobia?

The story of the worst drunken hook-up in the history of human sexual encounters. A twenty-something virgin finds his evening taking a turn for the weird, when his new partner shows off a rather unusual fetish. 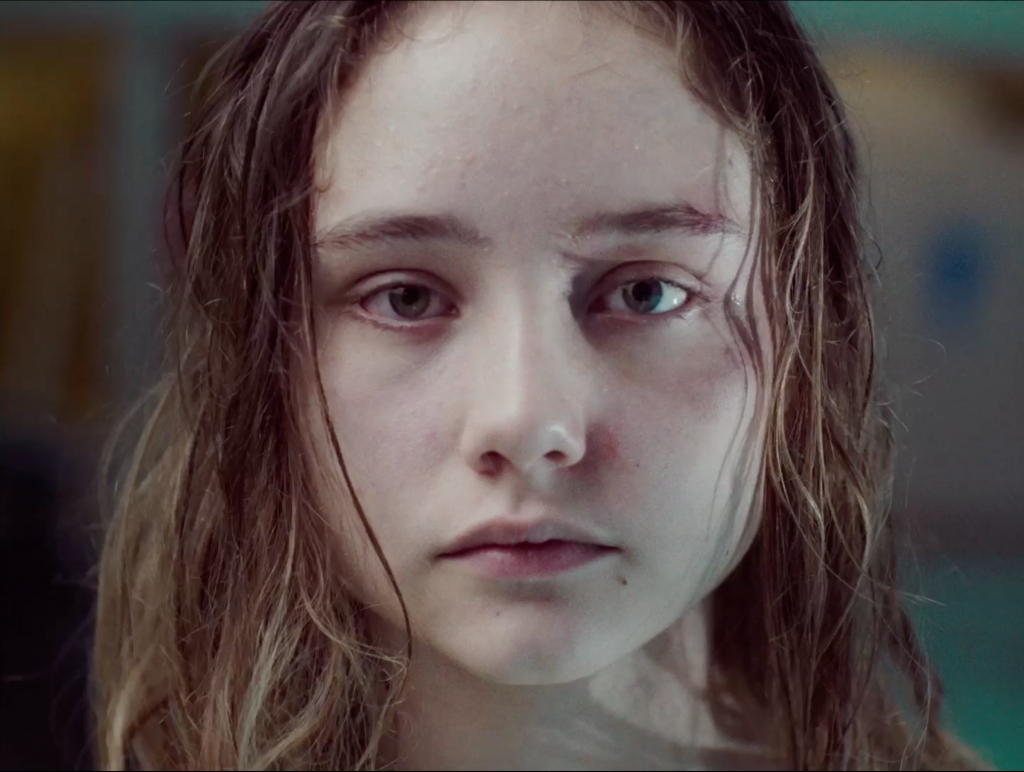 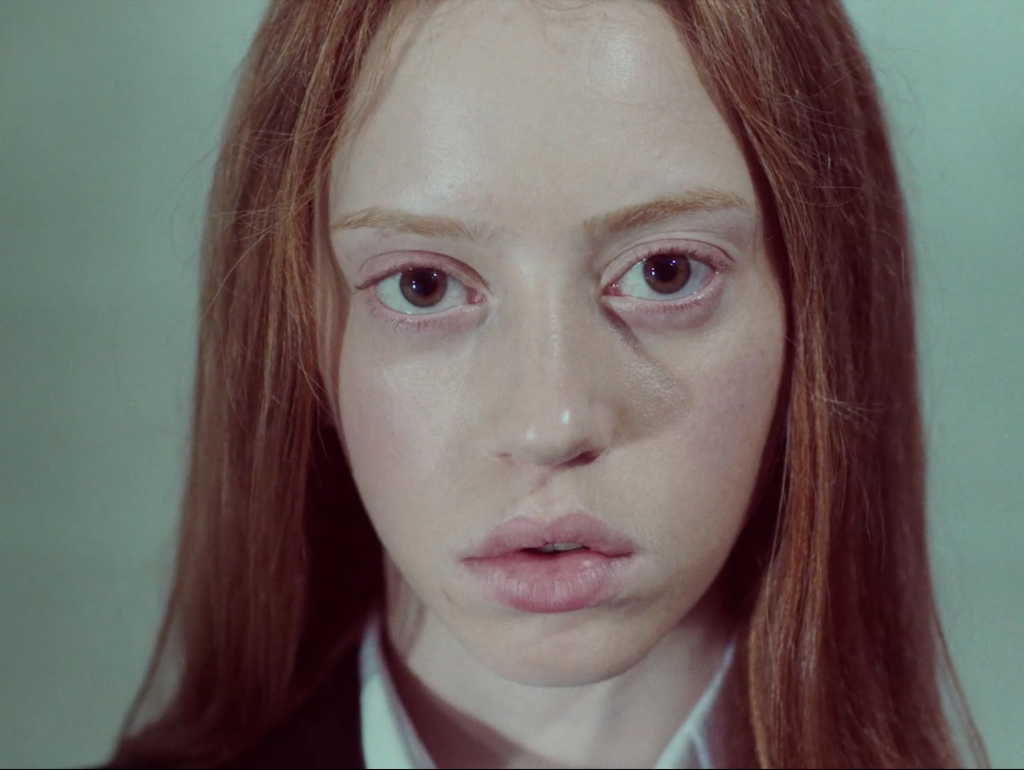 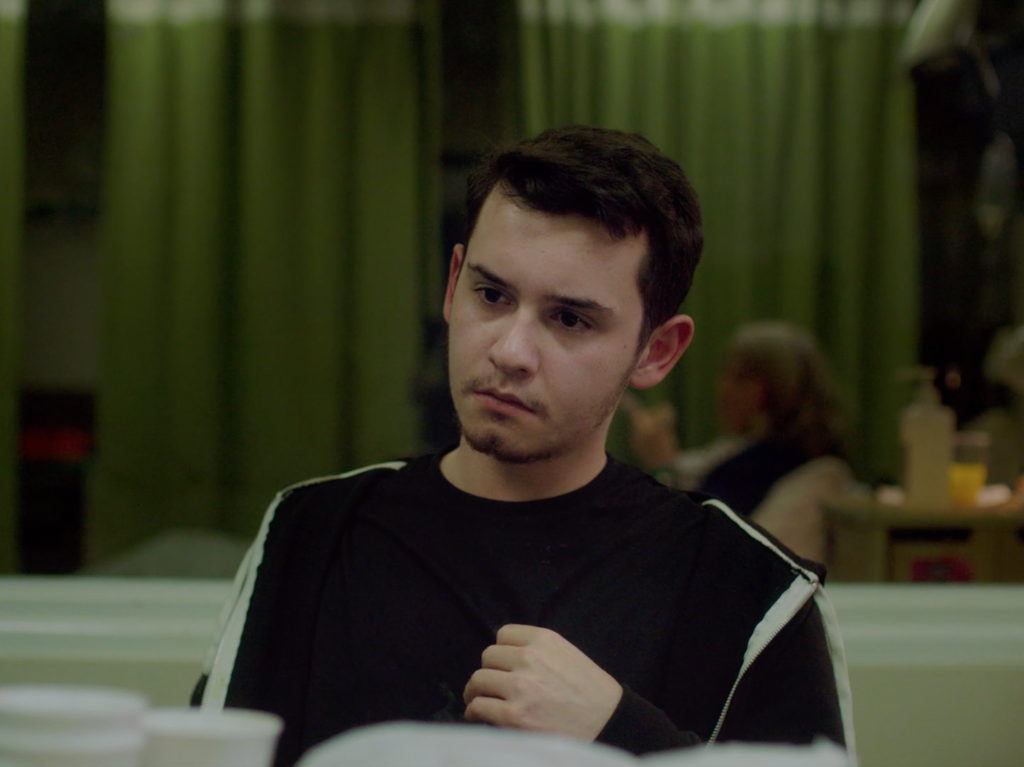 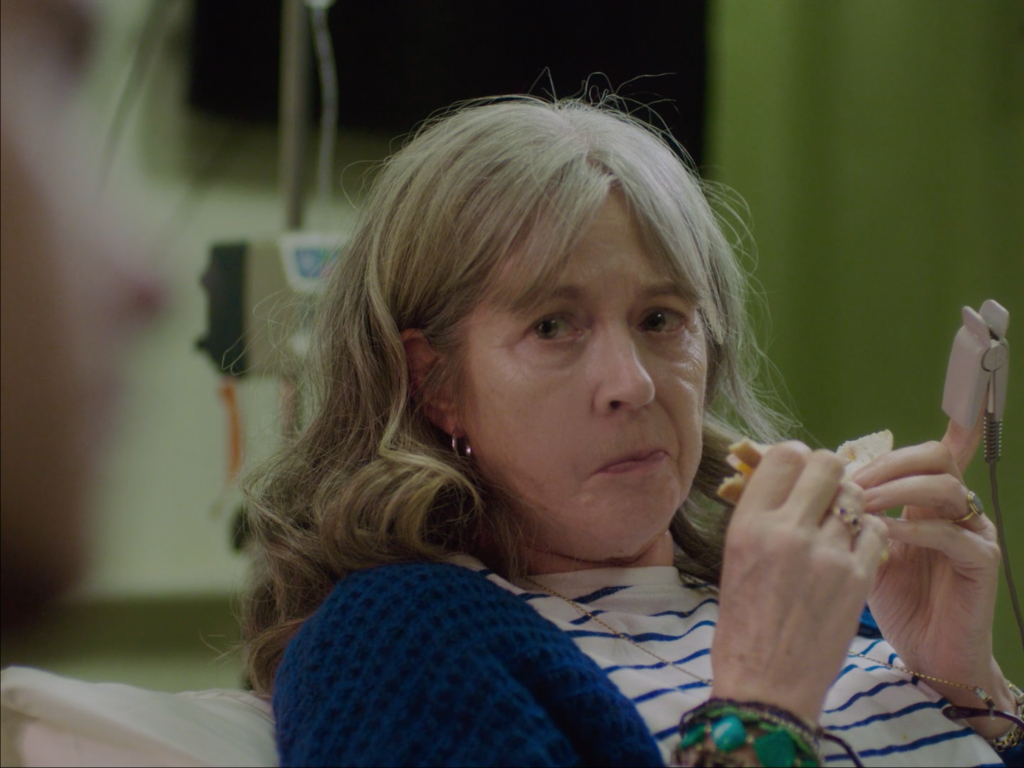 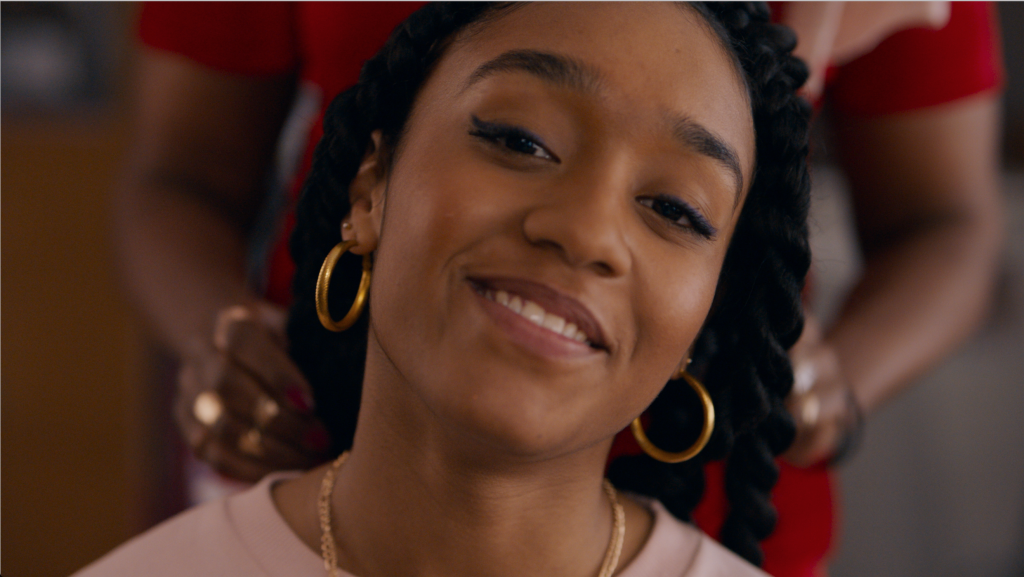