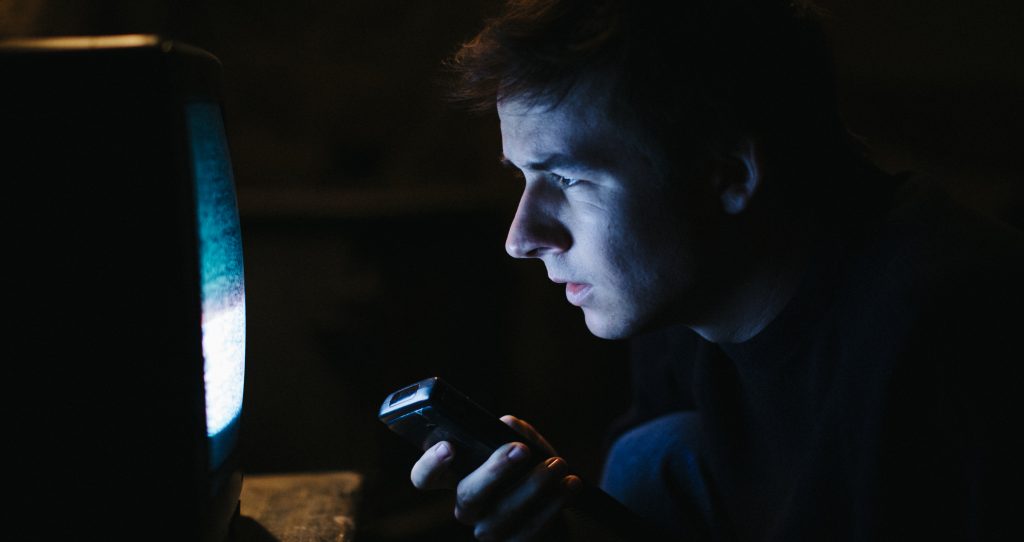 Deep in the secluded North Yorkshire Moors, Joe is learning to take the reigns from his father on the farm, but as new developments in an historic missing persons case come to light, he begins to realise his family are not who they seem. 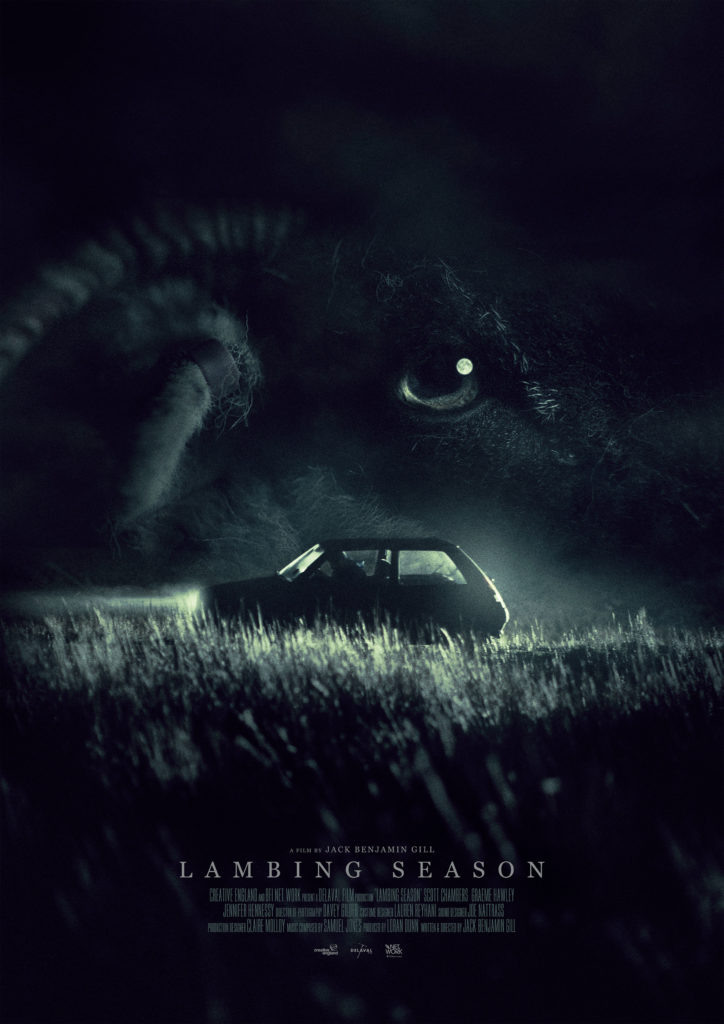 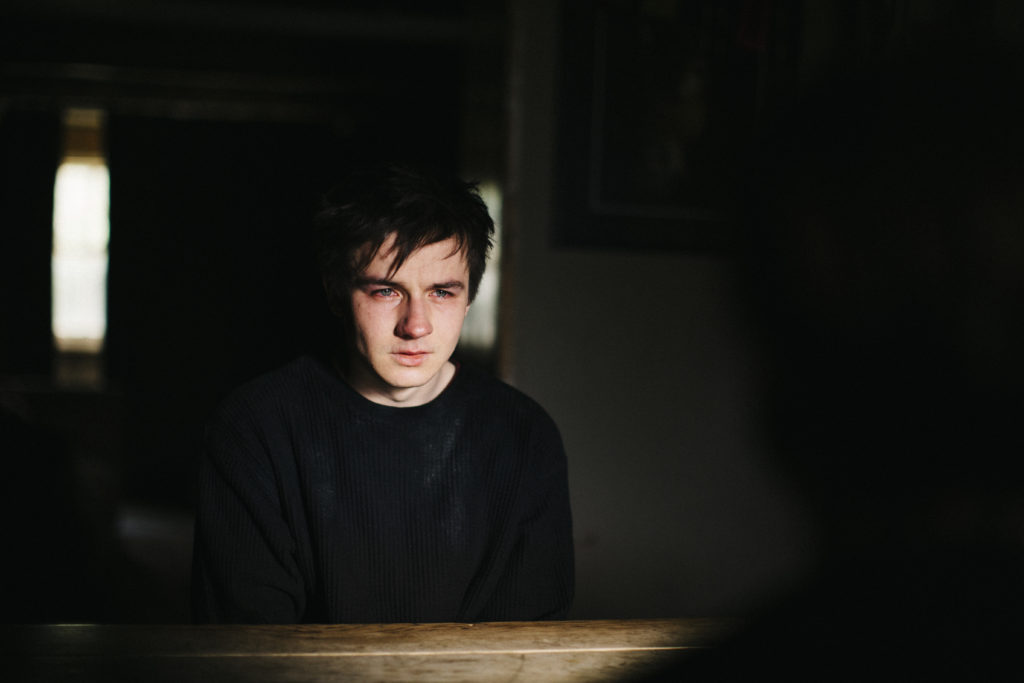 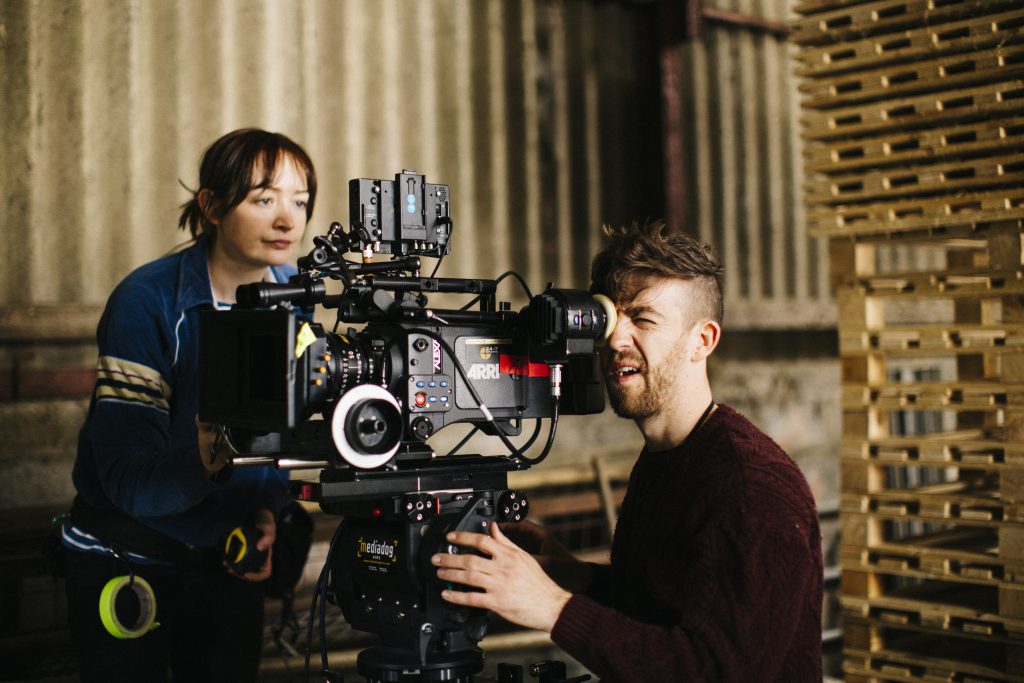 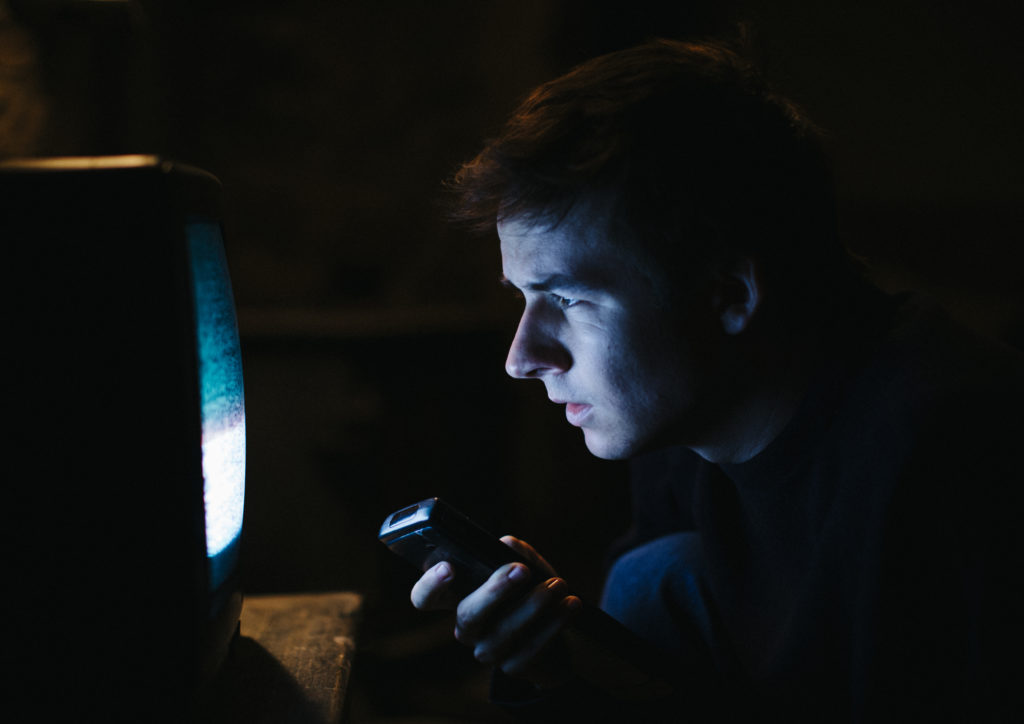 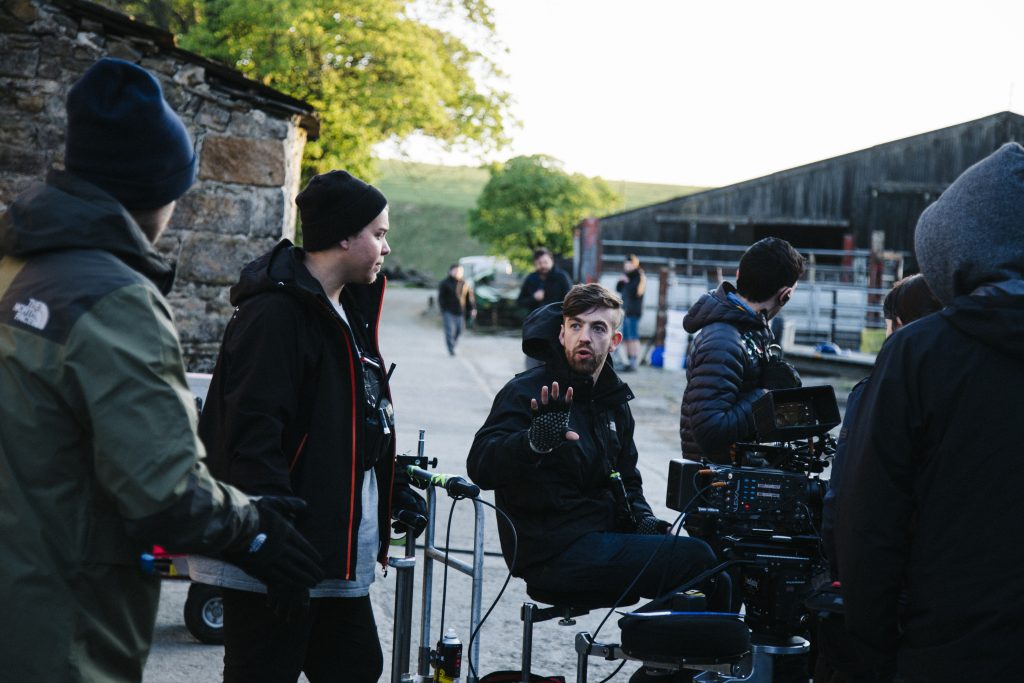 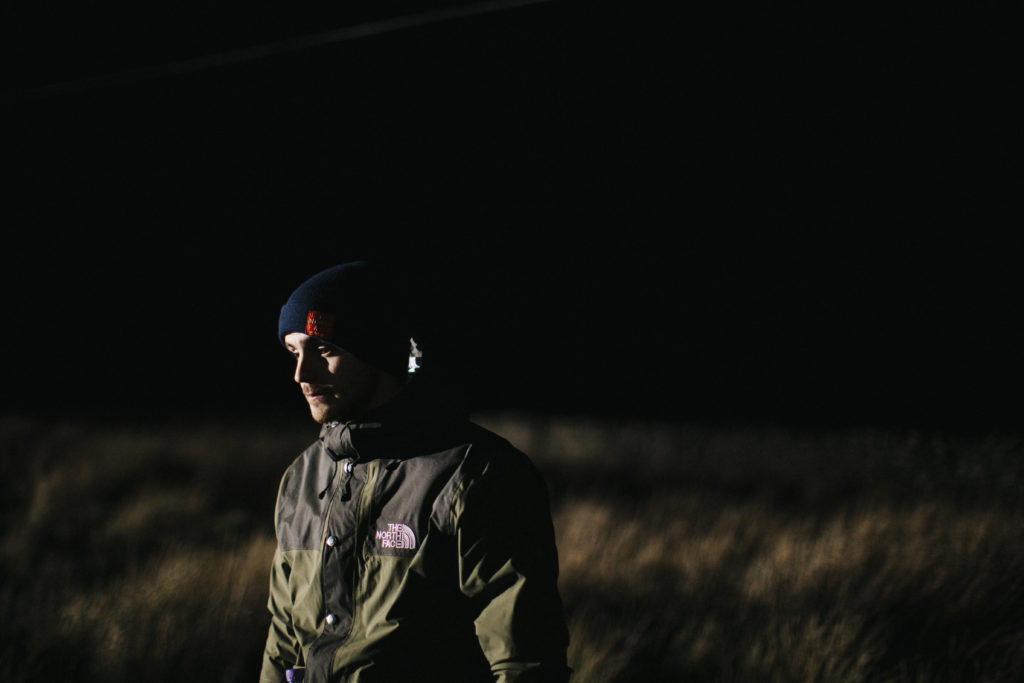 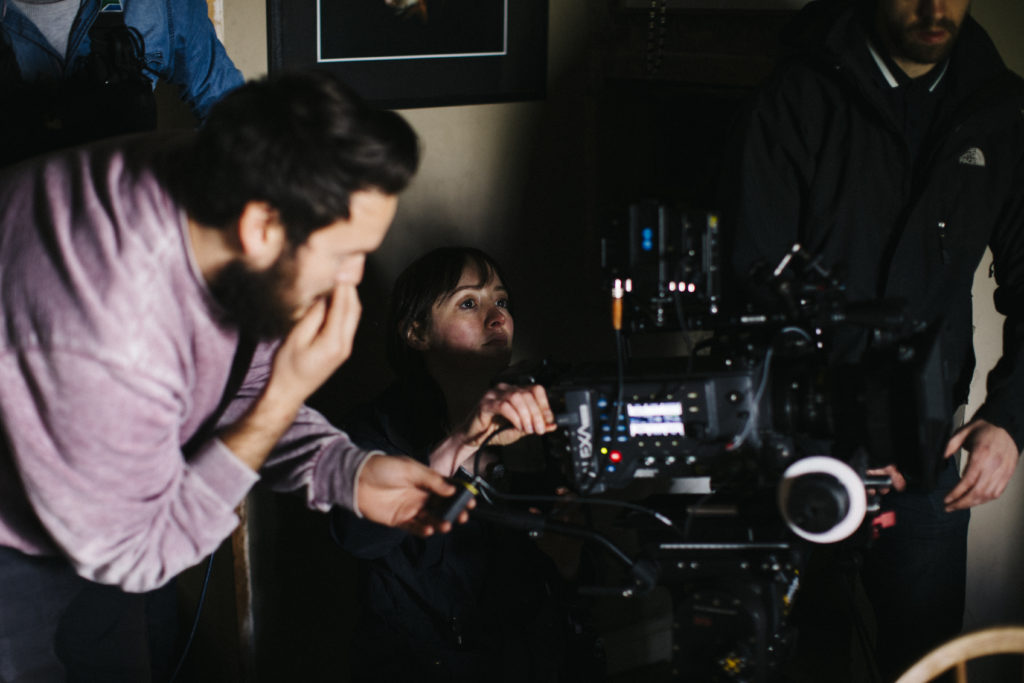 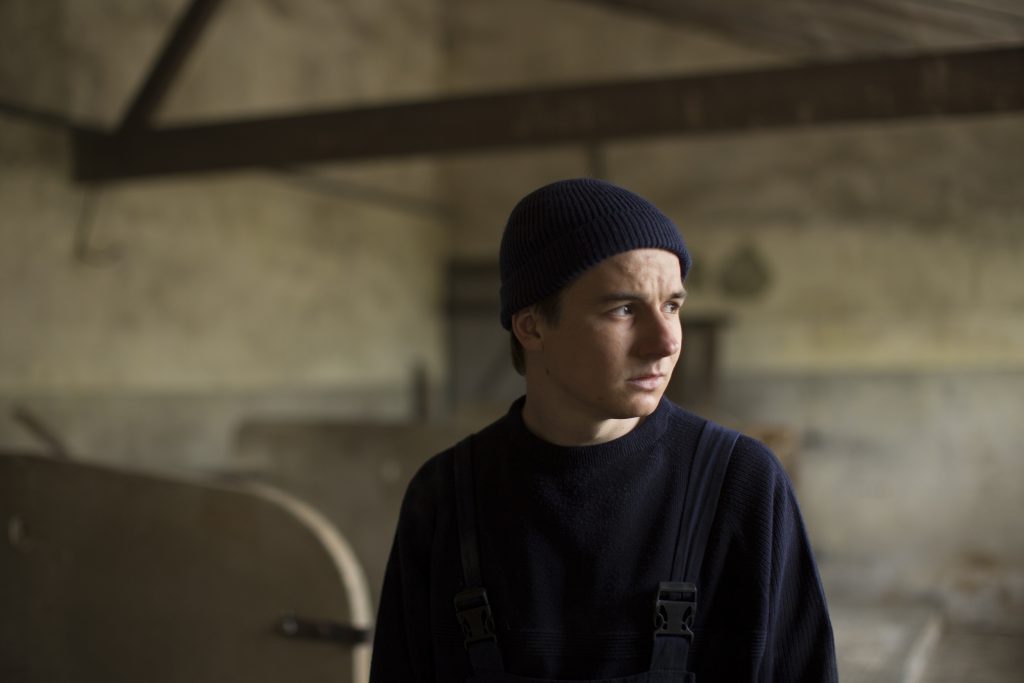 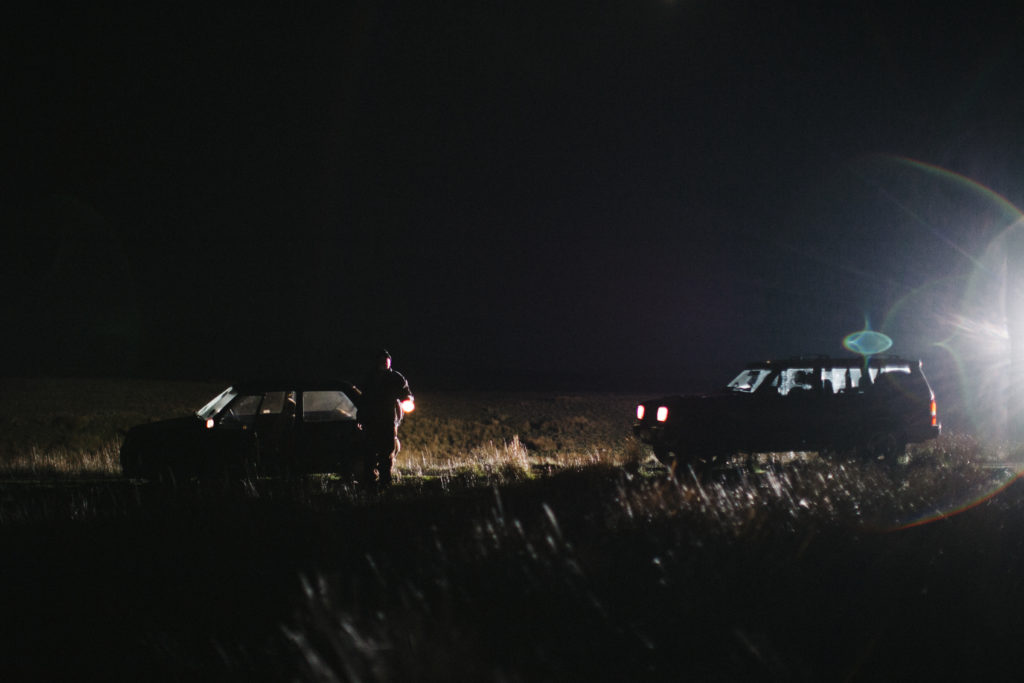 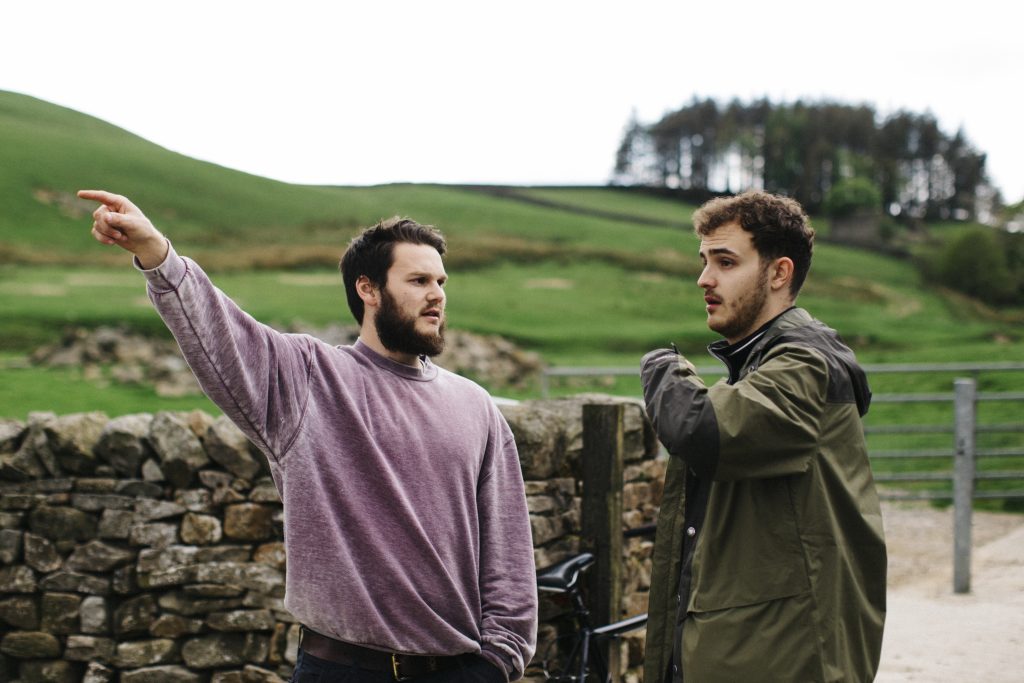 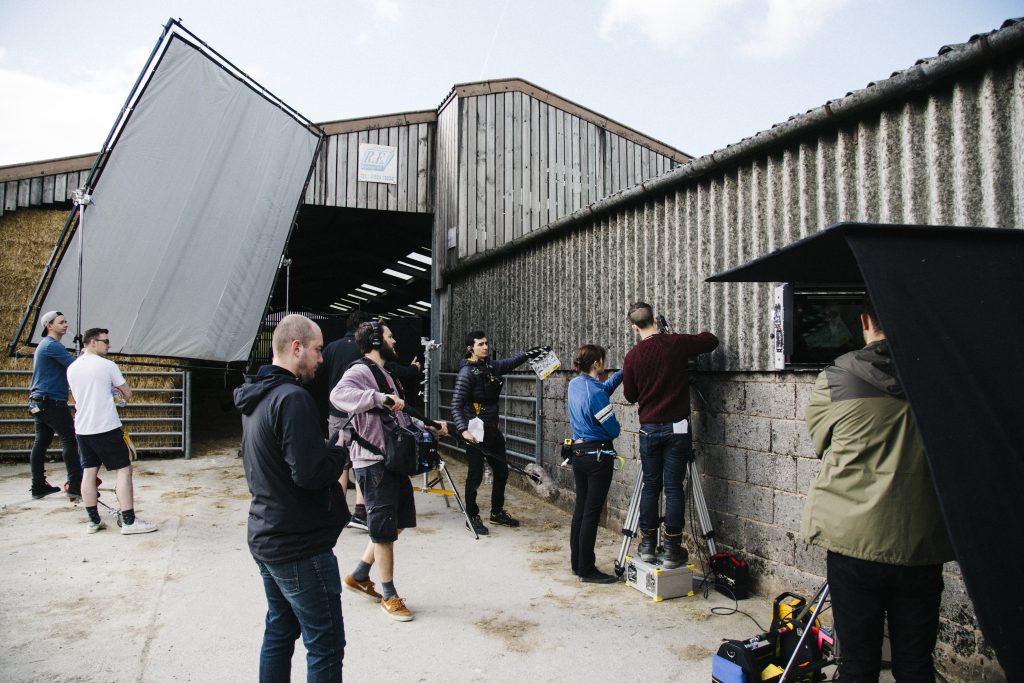 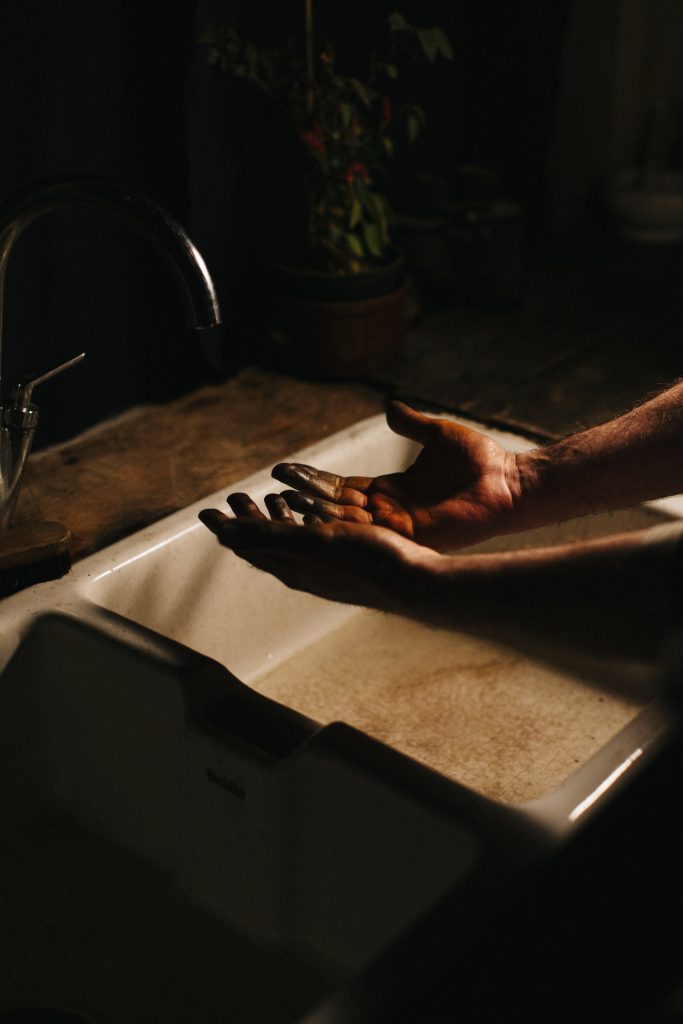 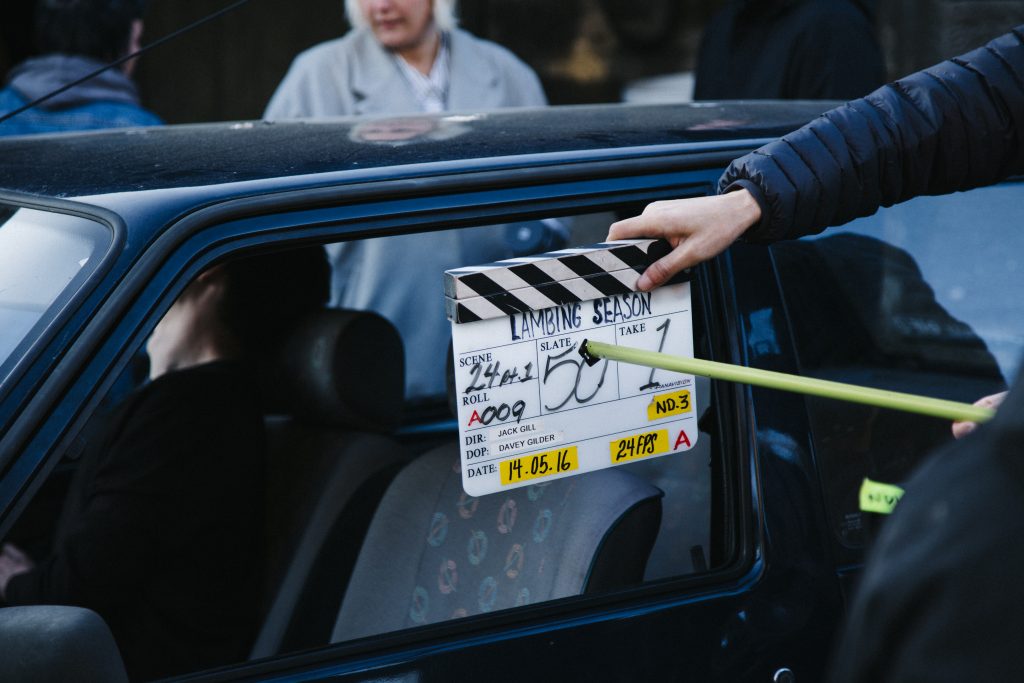 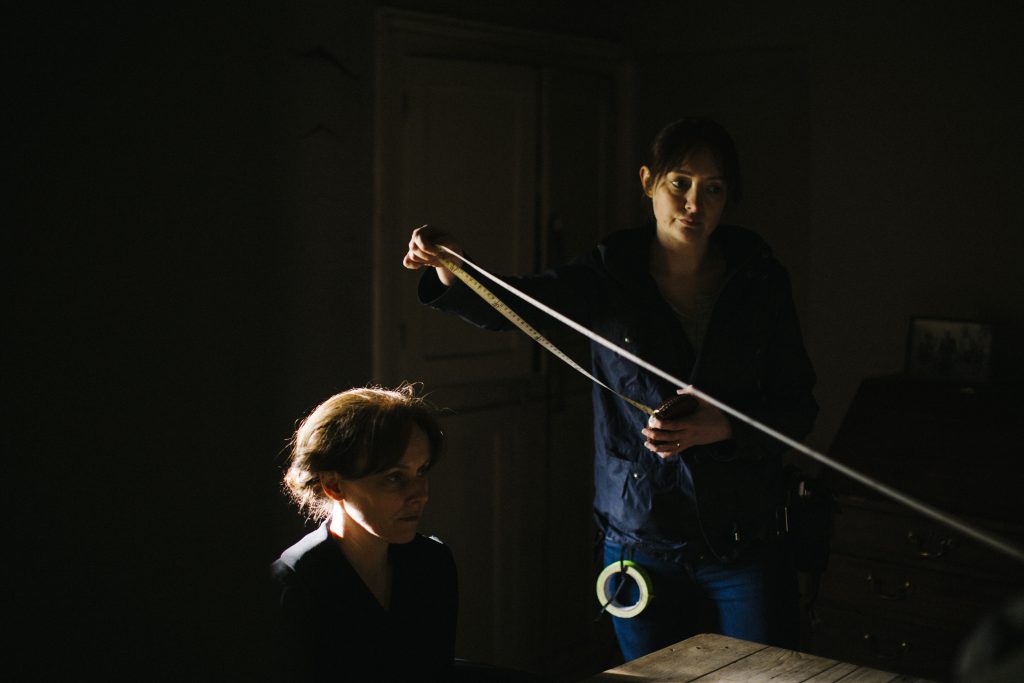 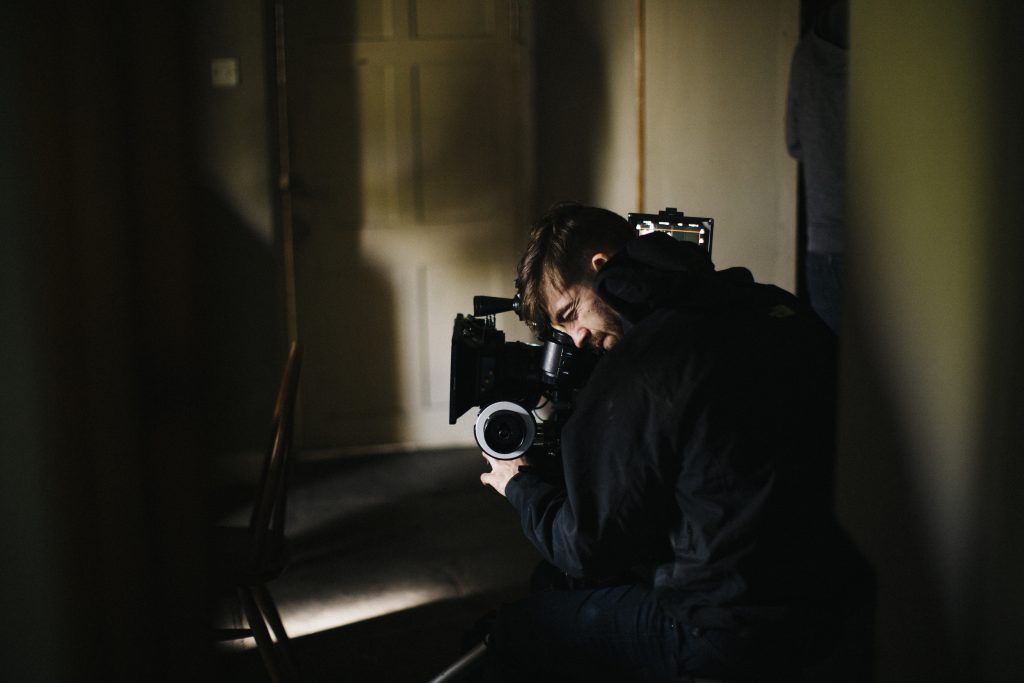 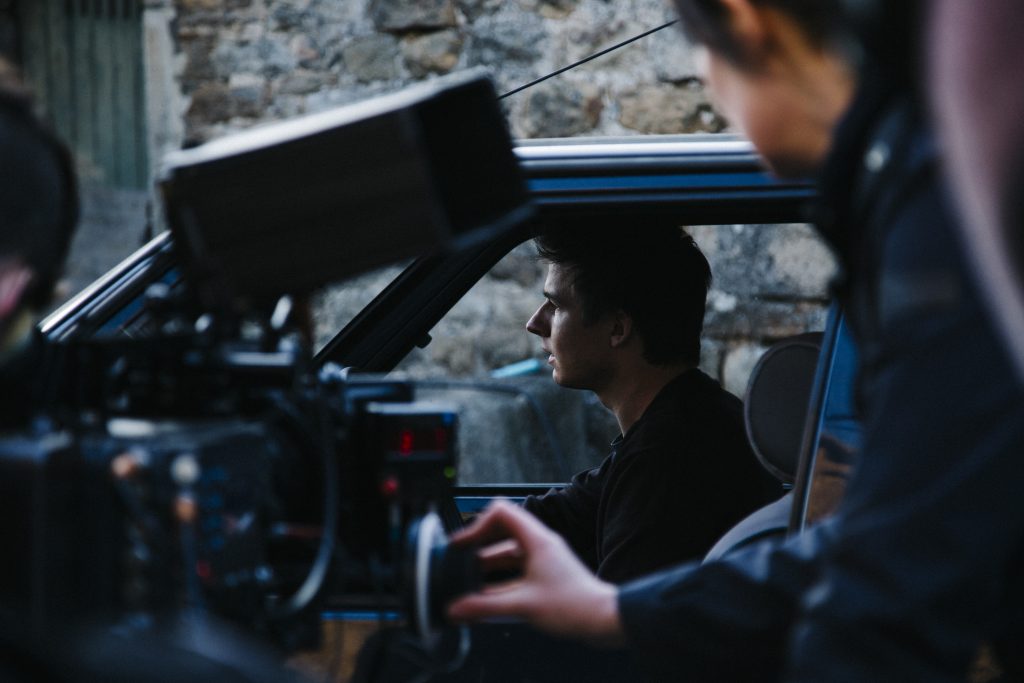 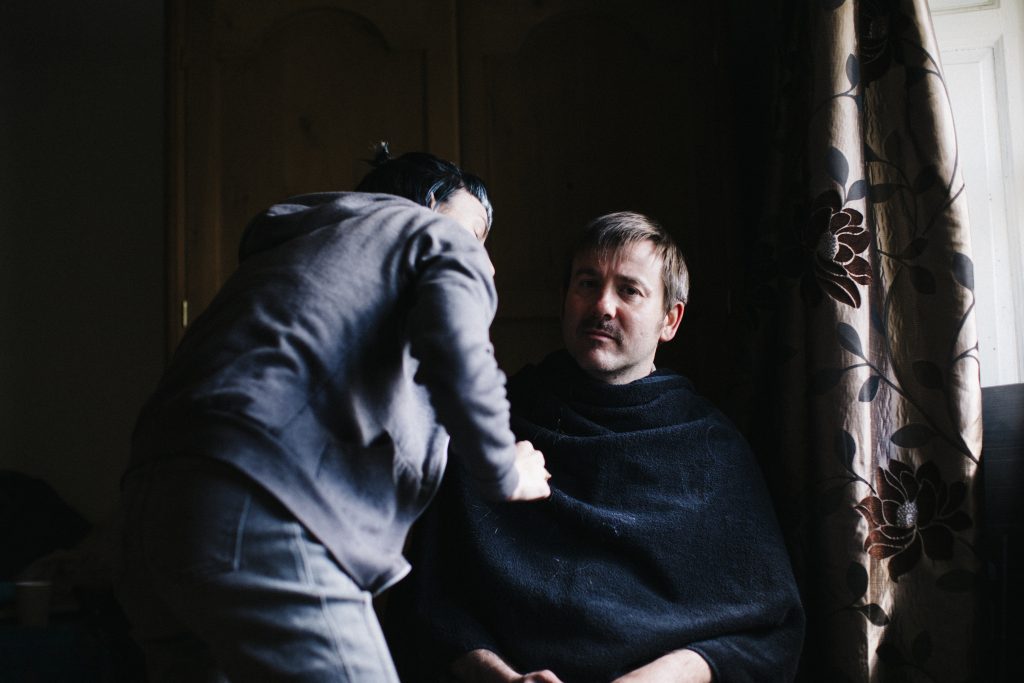 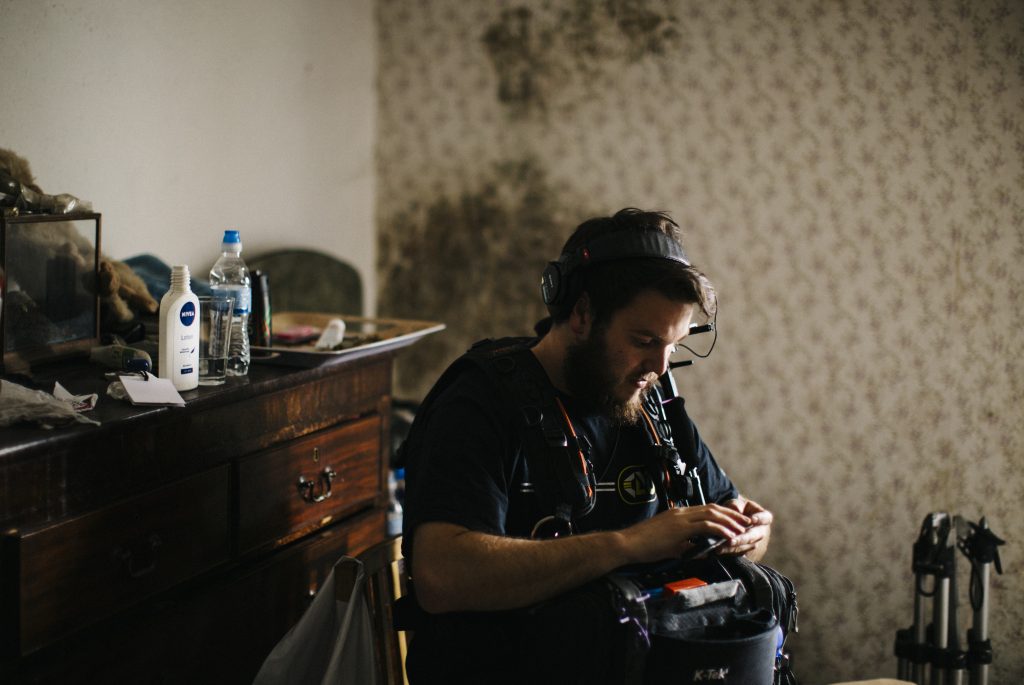