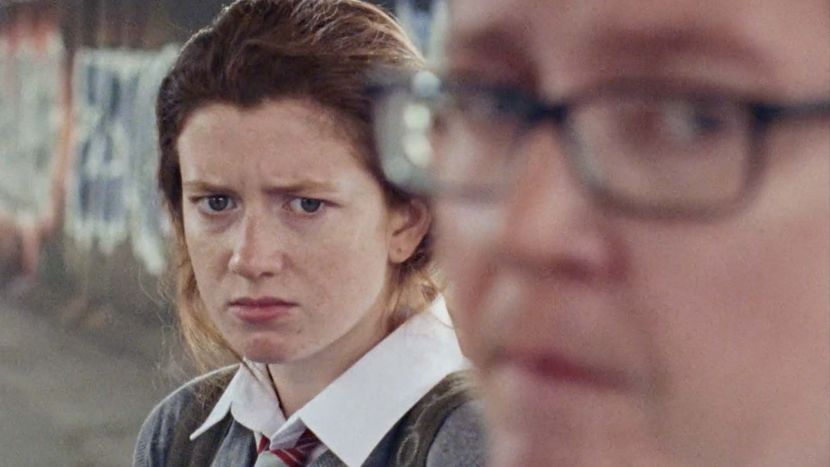 Silly Girl is about the first time you are noticed, the first time someone sees you for who you are, and the transformative nature of that moment. It’s about a teenage girl going on a walk with another girl and a confession that makes her puke on her boots. 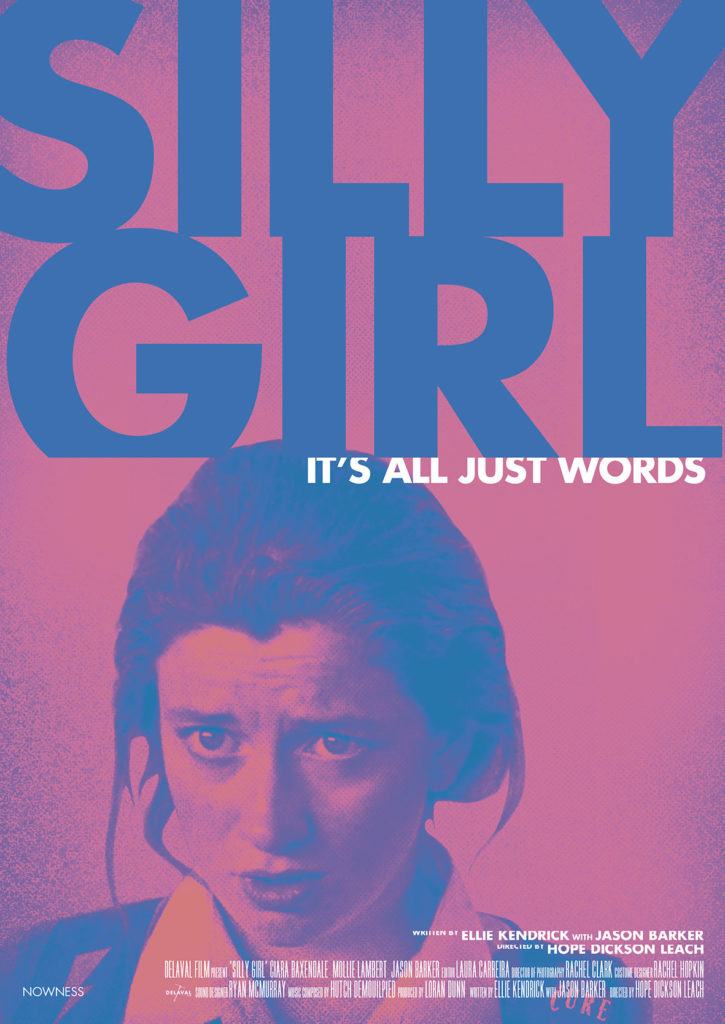