There are the living, the dead, and those who are lost at sea. Two fugitive lovers Marina and Adrienne posing as fishermen find work on a trawler. Far out at sea, a ferocious storm picks up and tragedy occurs. In the grip of a merciless storm, and driven by superstition, the fishermen insist on a sacrifice to placate the sea’s fury. 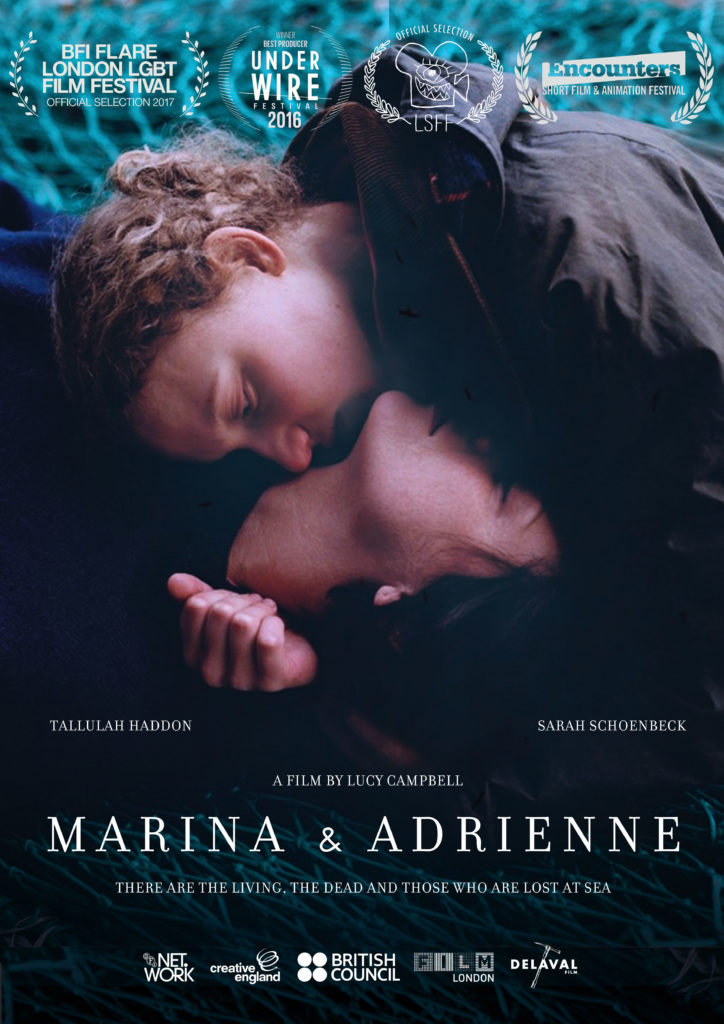 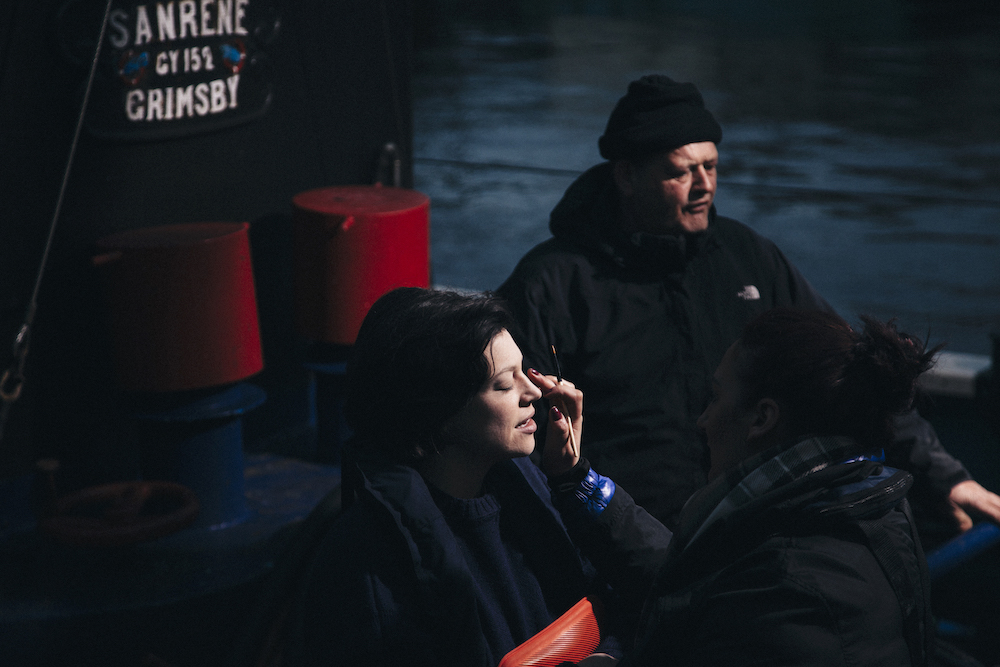 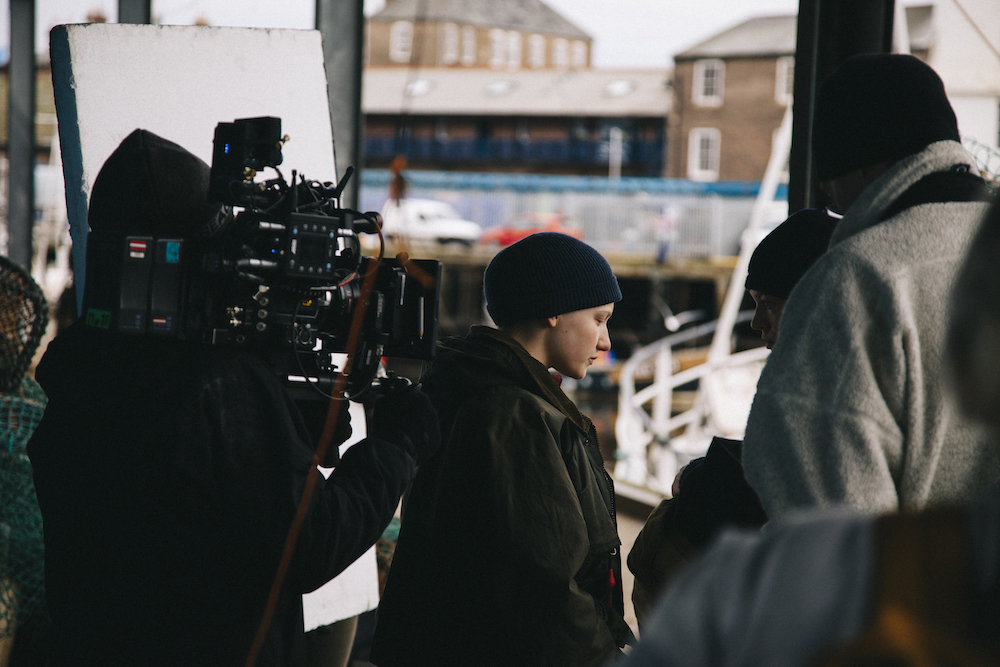 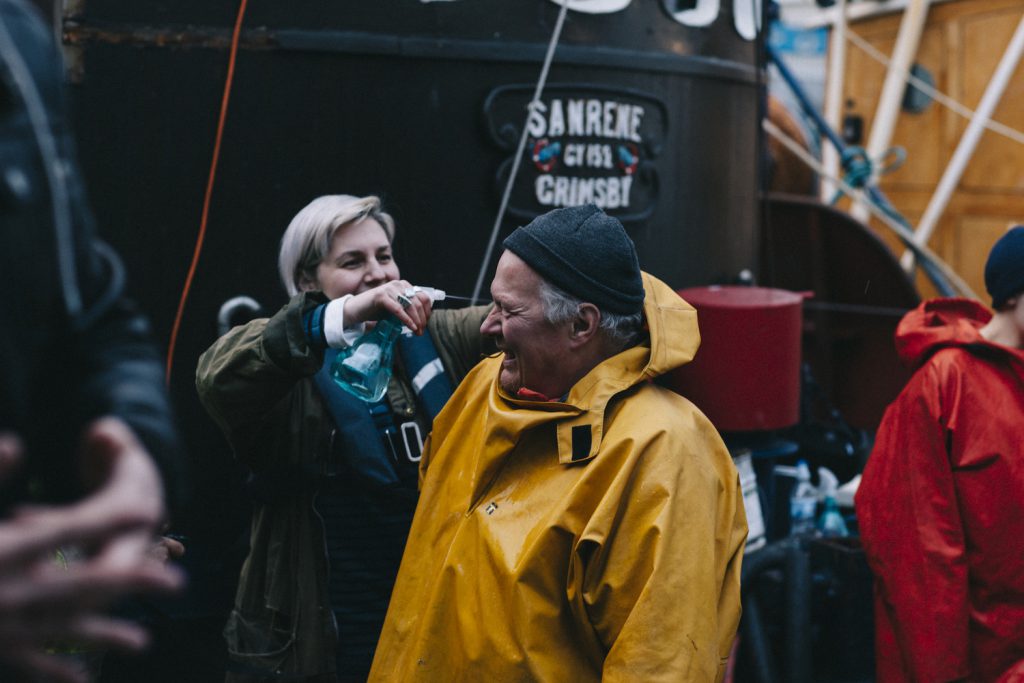 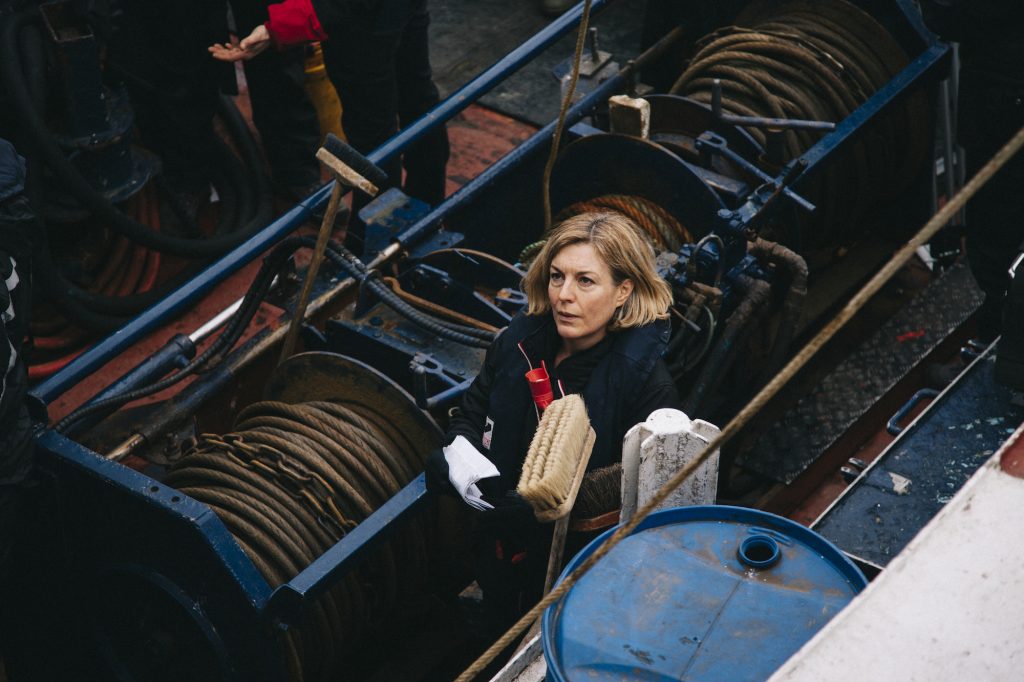 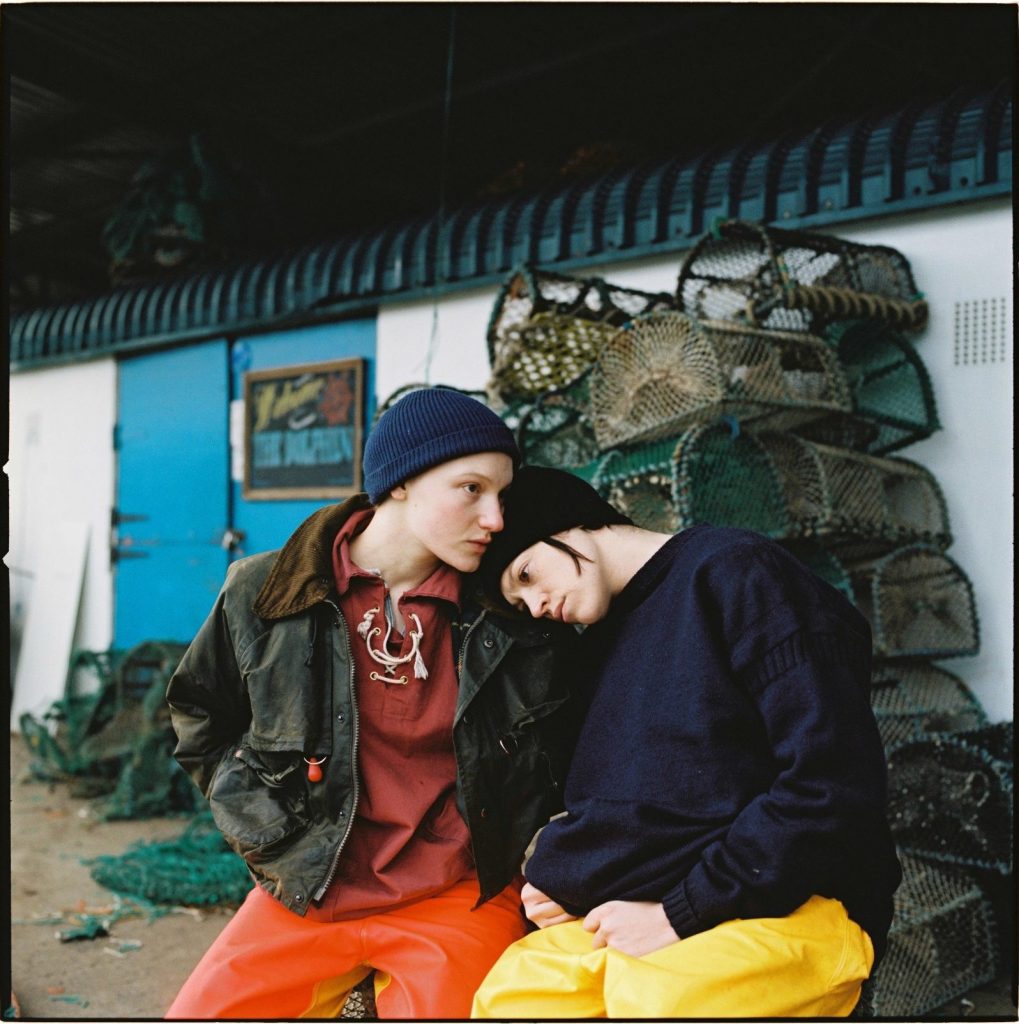 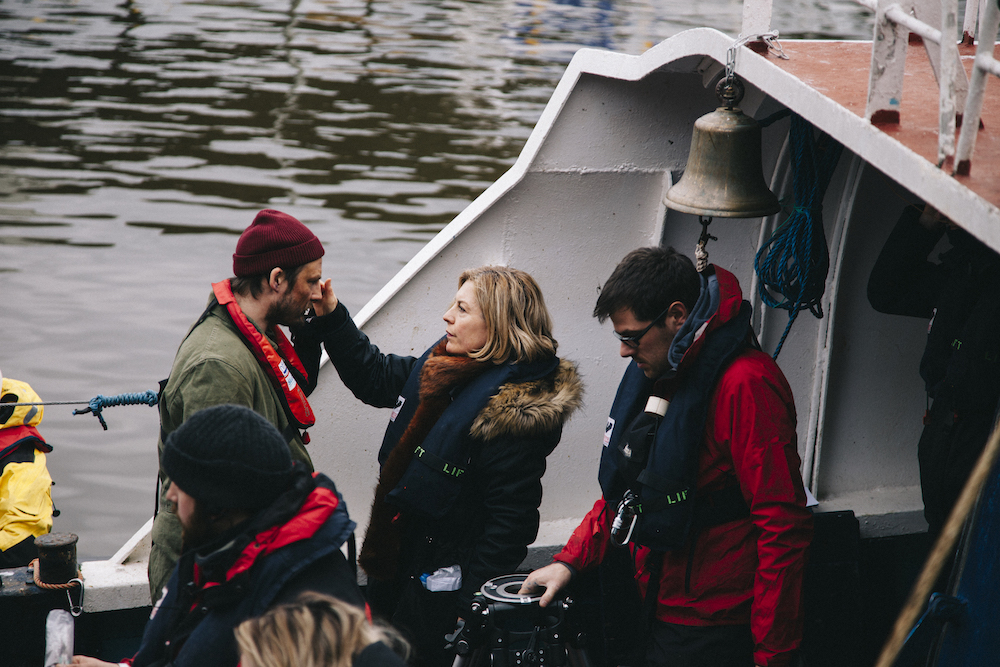 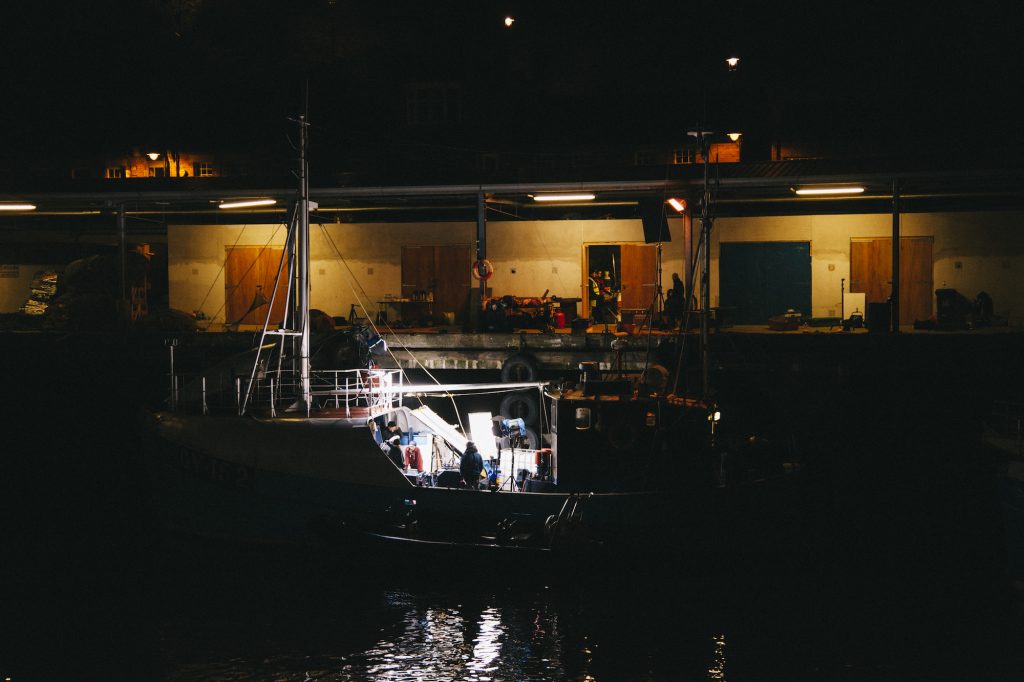 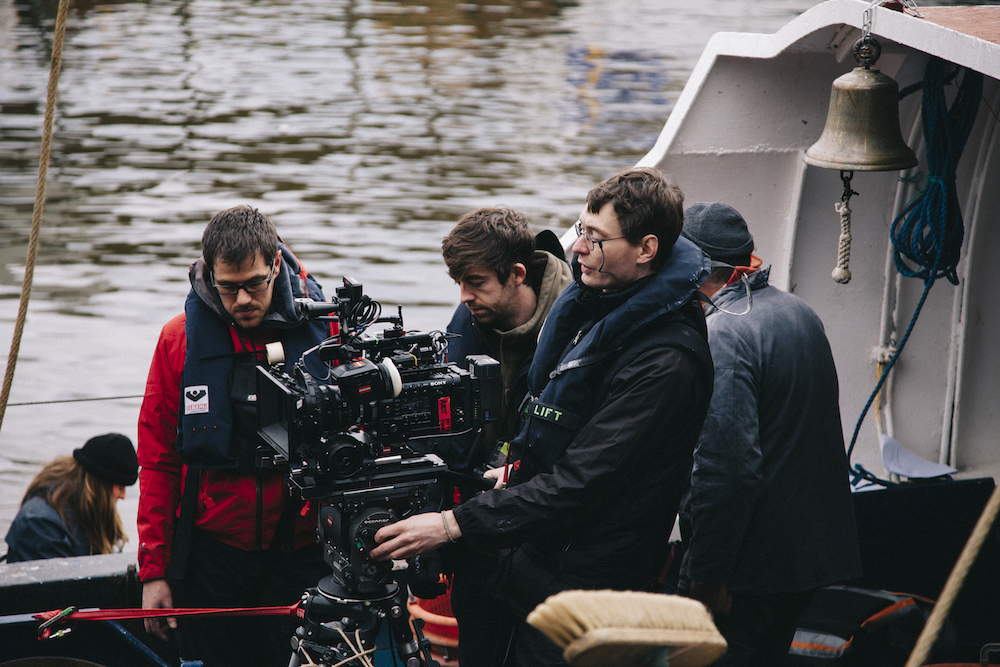 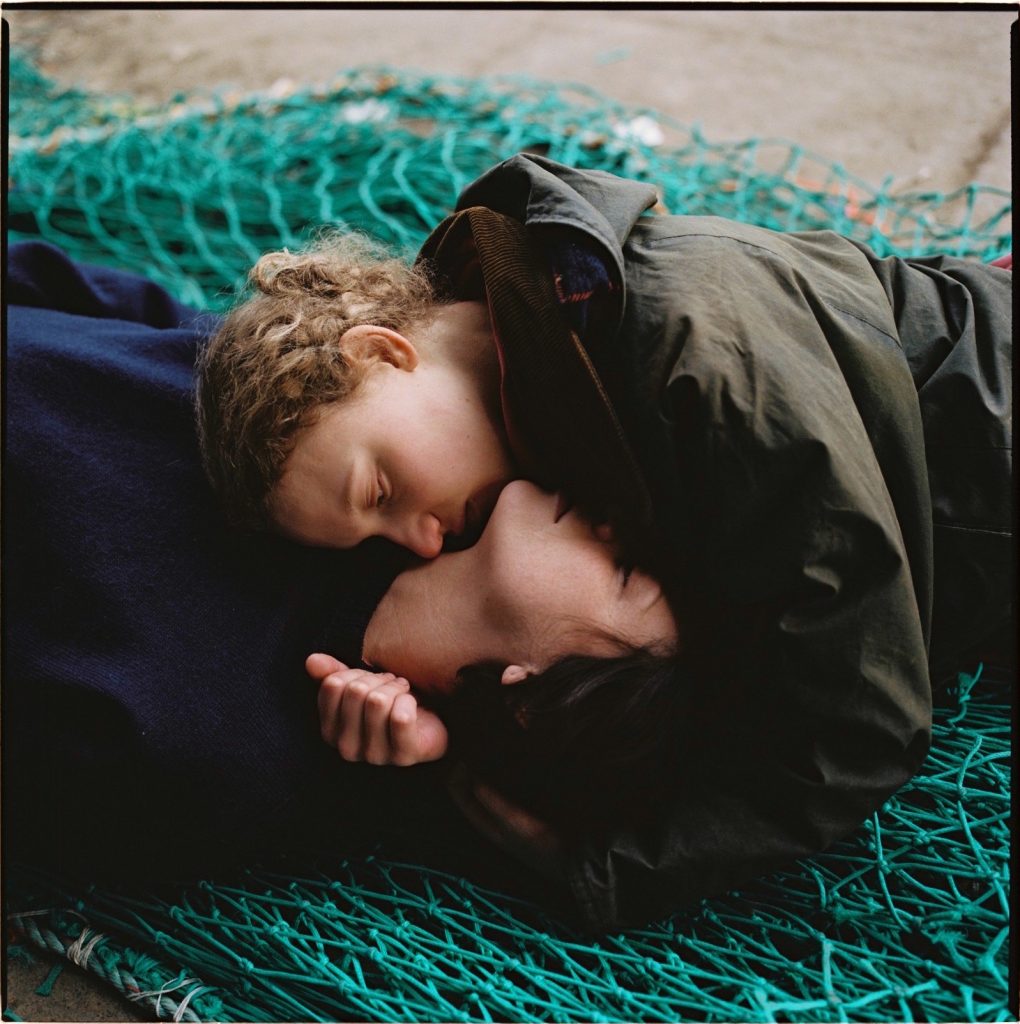