Musa Nasir, an illegal immigrant living and working at a road-side car wash, takes on an underground driving job, with an unknown cargo, in a bid to gain freedom from his criminal employers. Doggerland is a tense and uncompromising look at Britain’s modern slavery crisis. Made with the support of the Modern Slavery Helpline. 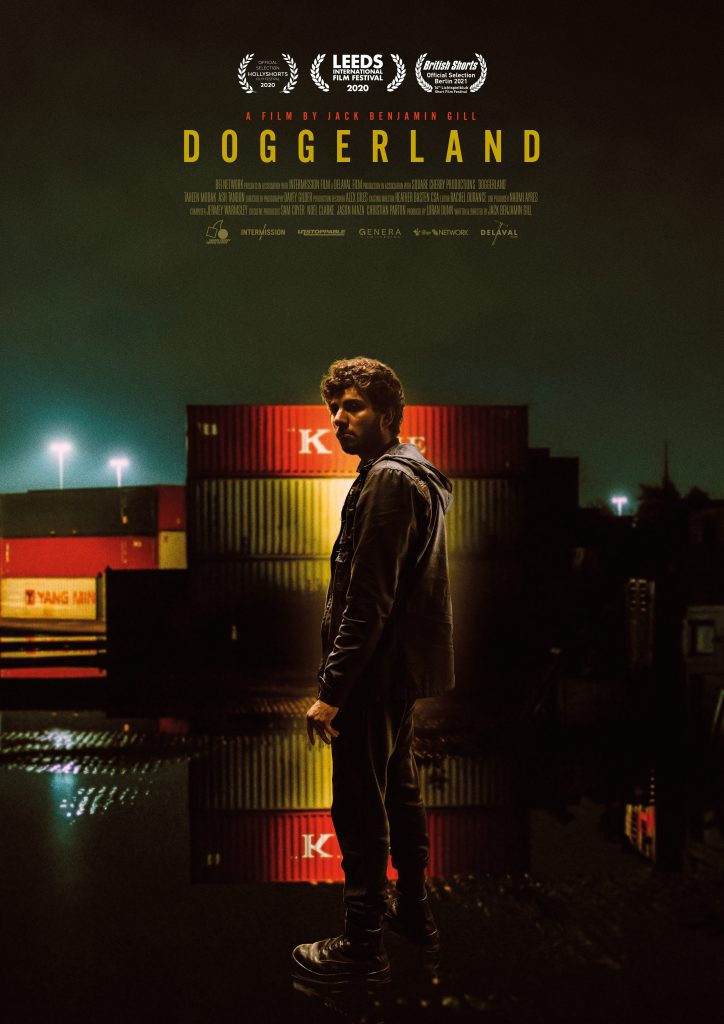 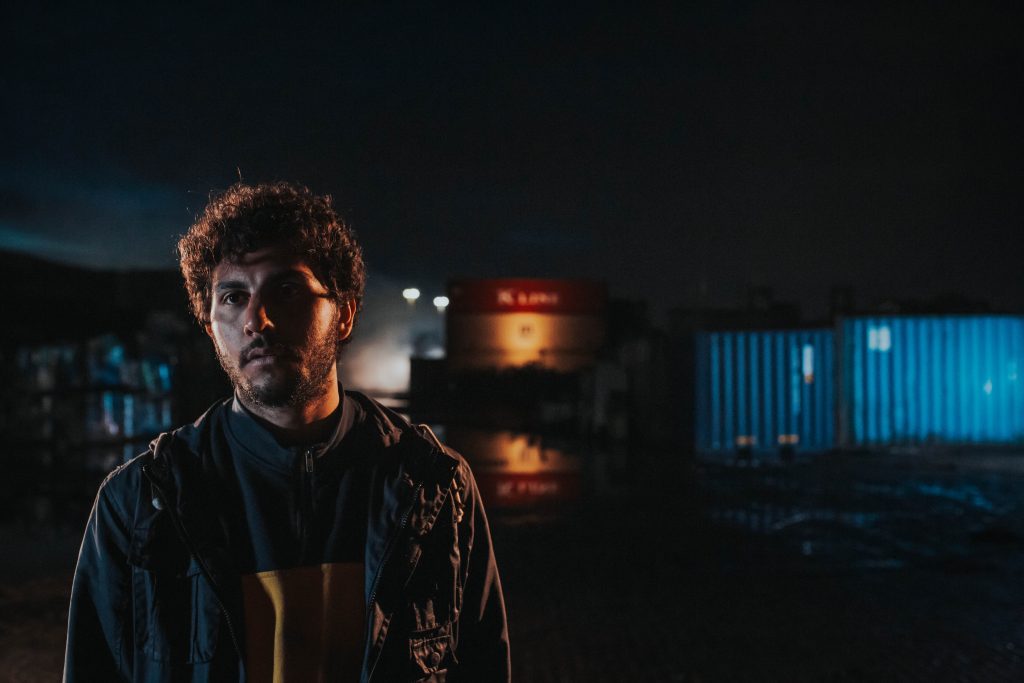 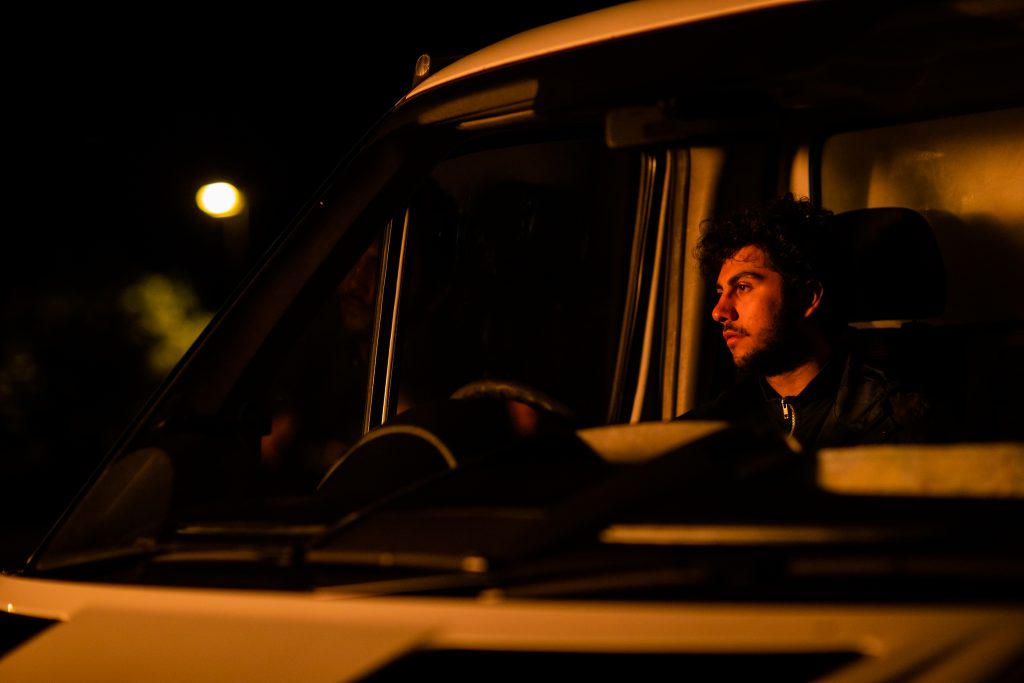 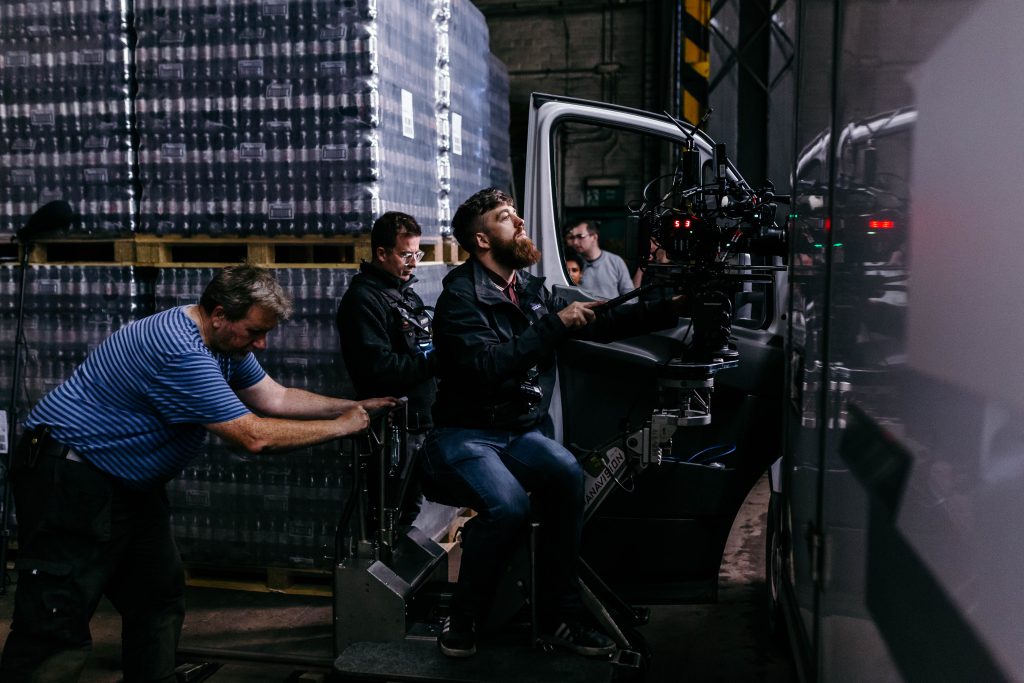 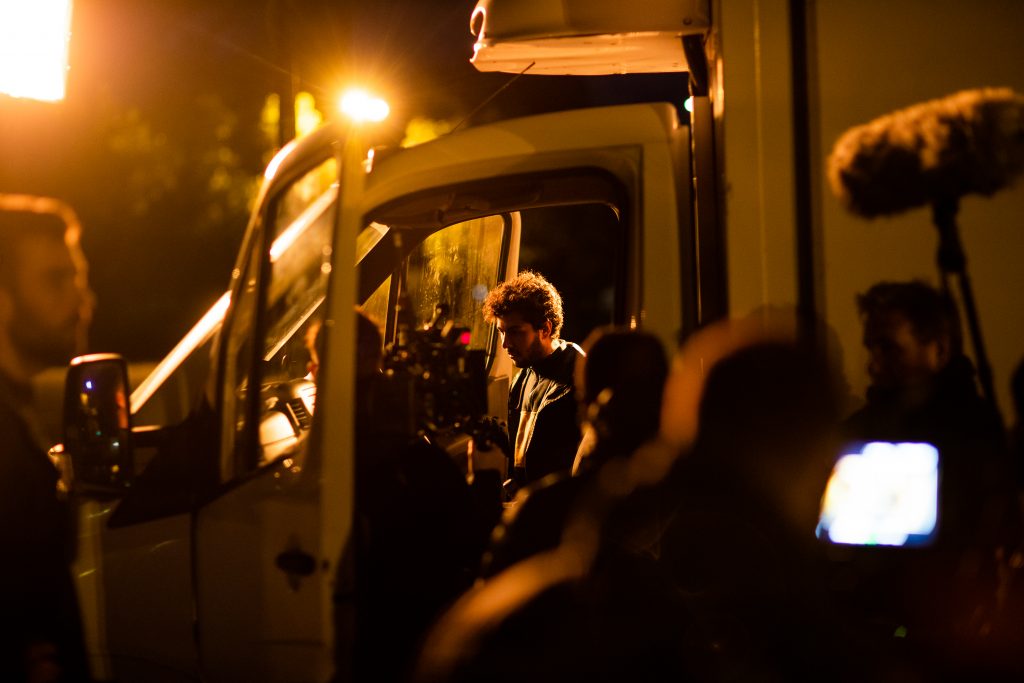 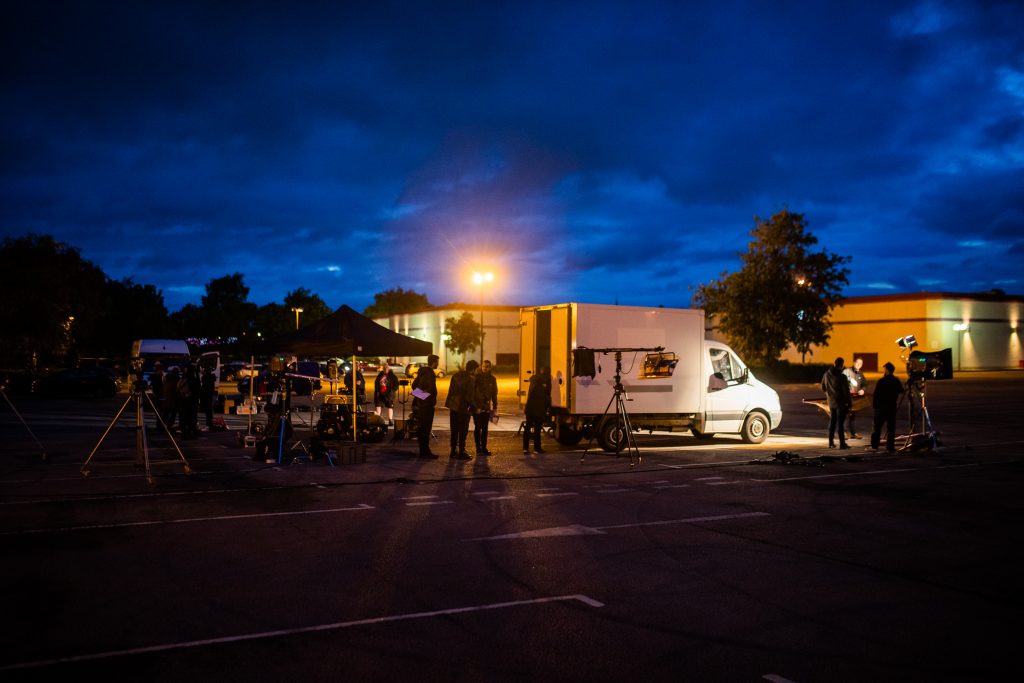 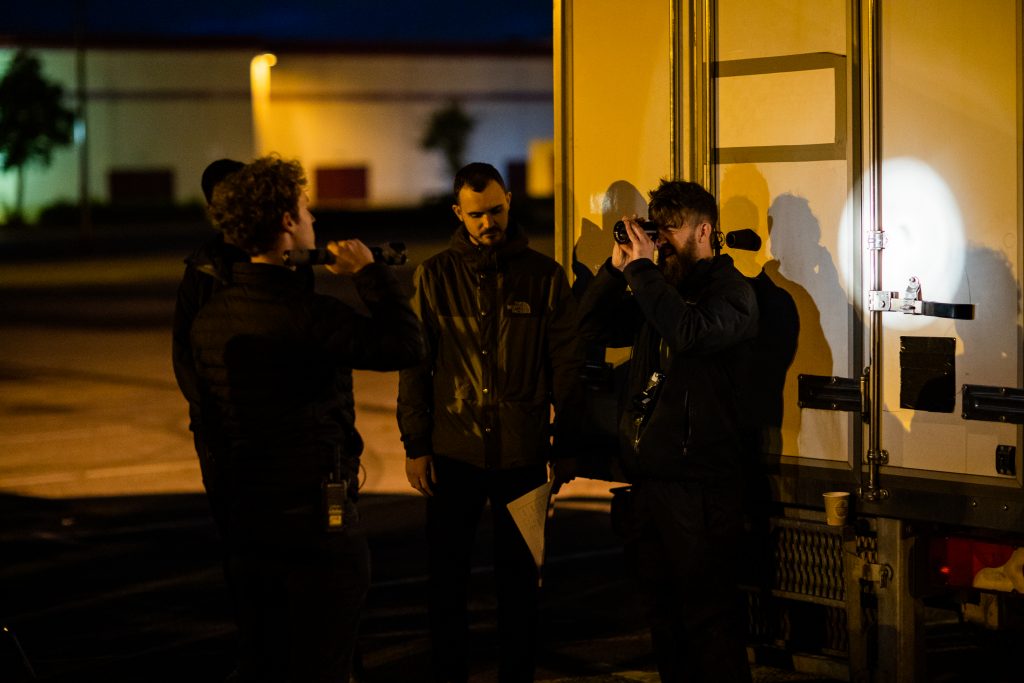 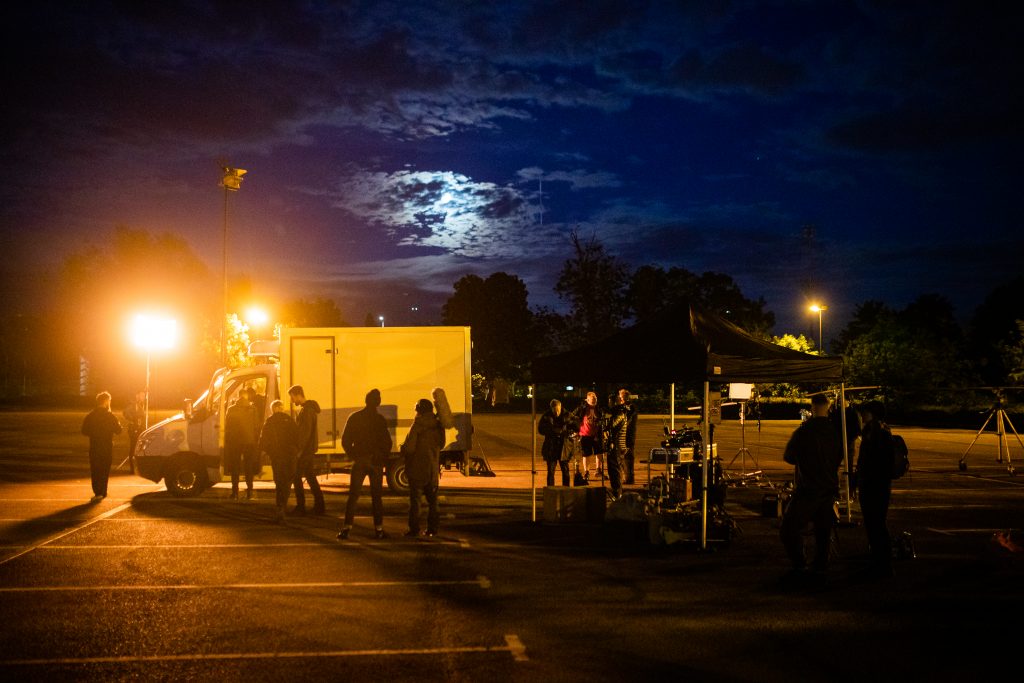 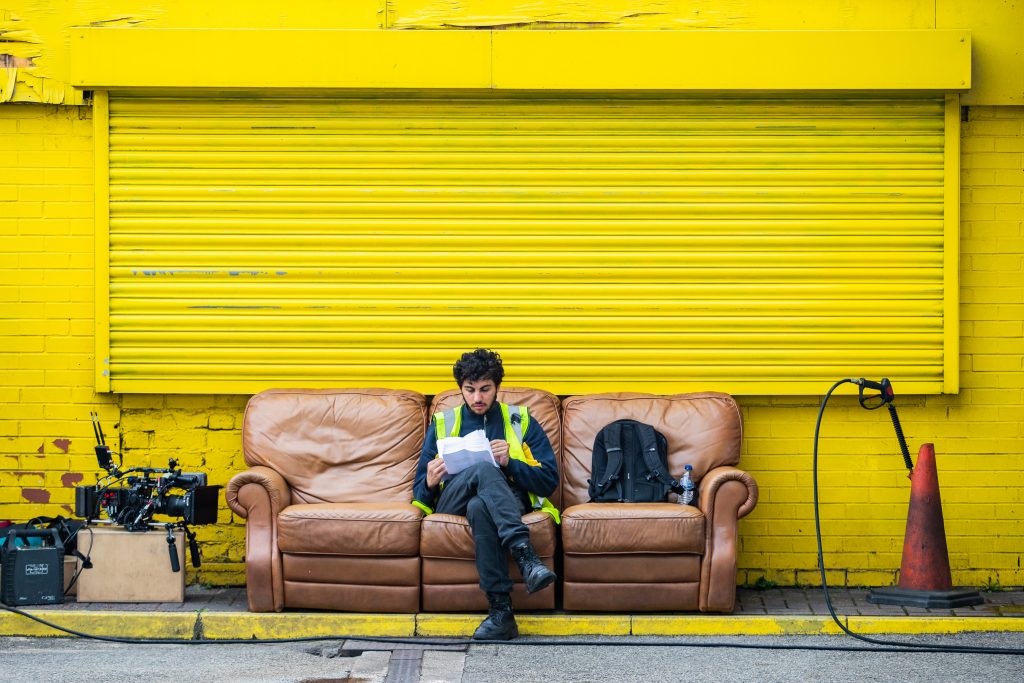 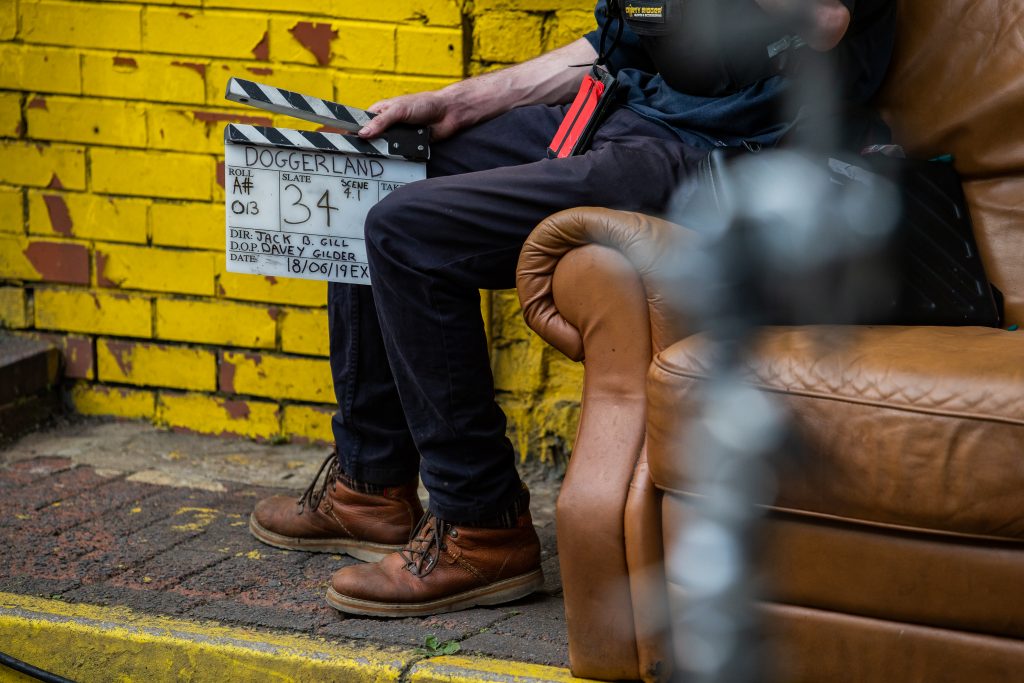