WHAT MAKES A GOOD FILM, IS A GREAT STORY.

And we believe in brave, distinct and diverse storytelling.

Cinema at its best is a tool for change, a vehicle to bring unheard stories to screen, a passport to another world, a different culture, a new perspective, and we’re working with writers and directors who deliver just that.

We’re defining a new era of regional screen talent, offering our writers and directors a creative partnership to develop work together outside of the capital from our offices in Manchester.

We are a fiercely independent and talent driven company, championing brave and bold filmmakers who create authored, distinct and engaging cinema with drive.

In 2016 we received the the BFI Vision Award – awarded to companies that demonstrate ambition, risk taking and diverse voice, and we were listed as one of the Top 50 Most Creative Companies in the country by Creative England and The Times, and in 2023 we were long-listed for a BAFTA.

Our films have played all over the world from the UK houses of parliament, to Sundance. We’ve released films in cinemas across the country, and made work for leading broadcasters like SKY and BBC.

We work with energy, commitment and vision. 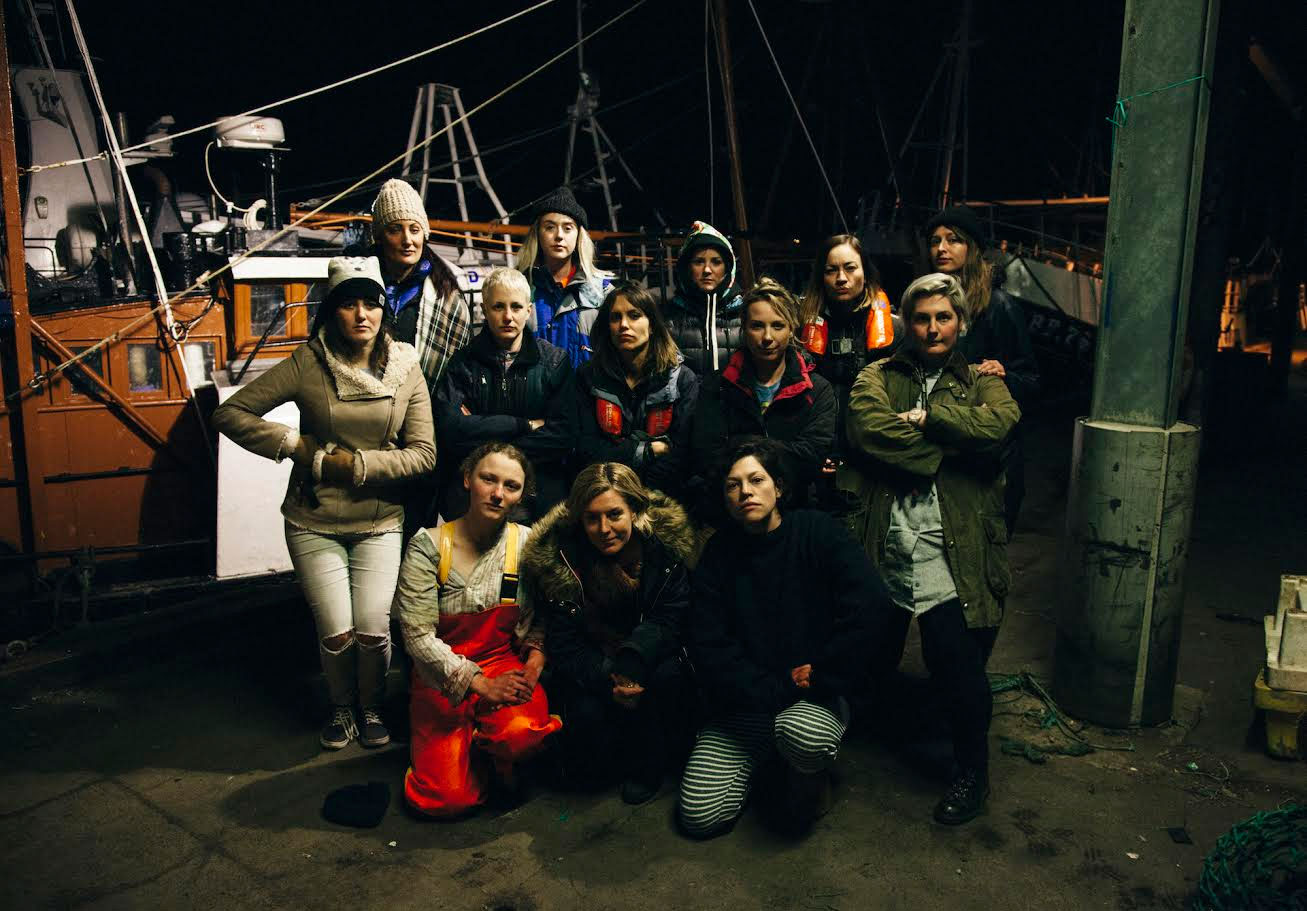 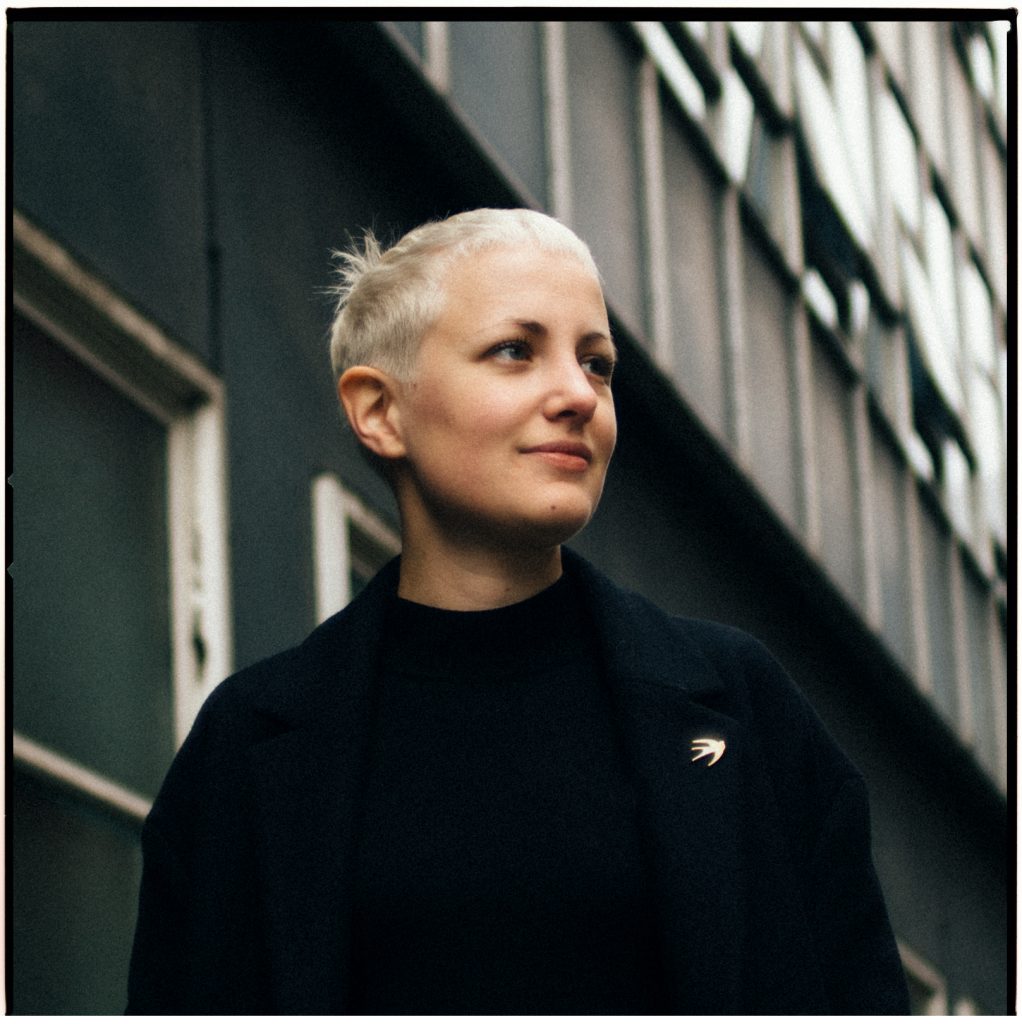 Loran’s first feature A Deal With The Universe was released in UK cinemas nationwide in 2019 to critical acclaim.

Loran is a co-founder of the UK Producer’s Roundtable campaigning for better accessibility and sustainability in the British Film Industry, and a full BAFTA voting member. 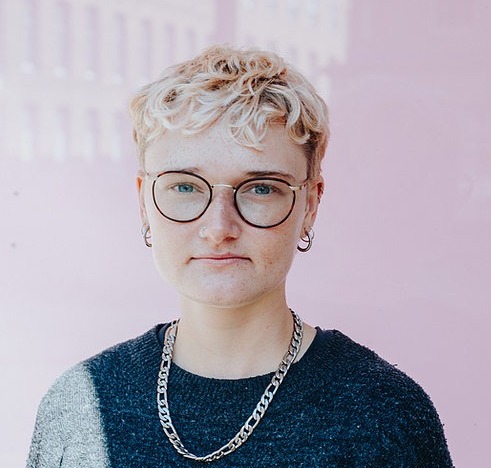 Lea (they/them) graduated from Manchester School Art in 2020. Working as both a producer and director, Lea is interested in creating visceral and aesthetically daring films that invoke strong emotional responses in the audience.

They have been commissioned by BBC New Creatives to make their film ‘Justin, What Have You Done To Us?’, an exploration into the feeling of teenage infatuation and, they were recently selected for the BFI Film Hub North Scratch Me scheme.

Their work has been shown at a range of festivals including BFI Future Film presents SCENE, London-Worldwide Comedy Short Film Festival and International Music Video Awards London.
They have also had their projection mapping and installation work displayed in exhibitions across Manchester, including a recent film made for artist Suzanne Lacy which is now displayed at Manchester Art Gallery.